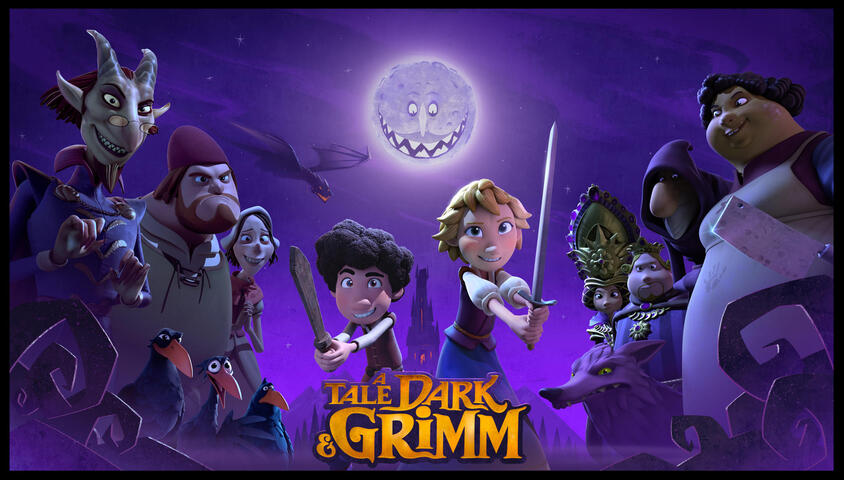 Yah! Our @netflix series “A Tale Dark & Grimm” was nominated for an #Emmy for Outstanding Animated Series! So excited for author @AdamGidwitz and the great team who worked so hard to bring the show to life. 🥳. #animation #finaldestination – #ATaleDarkandGrimm #FairyTales pic.twitter.com/MzYPPacJCn

Based on the best-selling book by Adam Gidwitz, who wrote the series, follows Hansel and Gretel as they walk out of their own story into a winding and wickedly witty tale full of strange -and scary- surprises.

“A Tale Dark and Grimm” is now out on Netflix and is a great series to share with the whole family.

← Prev: Movie Review: Satan's Little Helper (2004) Next: Sink Your Teeth Into The Trailer For Zombie Movie 'Bridge Of The Doomed' →