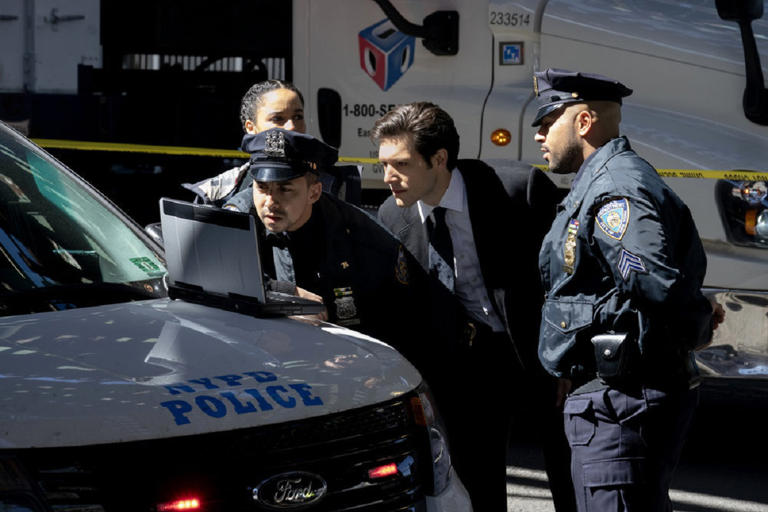 This November, Peacock is adding a new crime thriller/drama to their Original lineup. Titled “The Calling,” the series is from David E. Kelly, the creator of “Big Little Lies.”

Originally titled “The Missing,” the series is based on “The Missing File”, the first in a series of books written by Israeli crime writer Dror A. Mishani, who also serves as executive producer on the series.

Jeff Wilbusch stars the main character, Avi, who approaches investigations differently than your typical detective. He uses his Jewish background and faith in humanity to understand why each person is involved in a crime. Juliana Canfield (Succession) stars alongside Wilbusch as rookie Detective Janine Harris who is ambitious. The two are very much opposites but make a good team.

In season one of “The Calling” which features eight one-hour episodes, Avi and Janine take on two main cases, the first involves a missing child, and the second a potential act of terrorism at a daycare center.