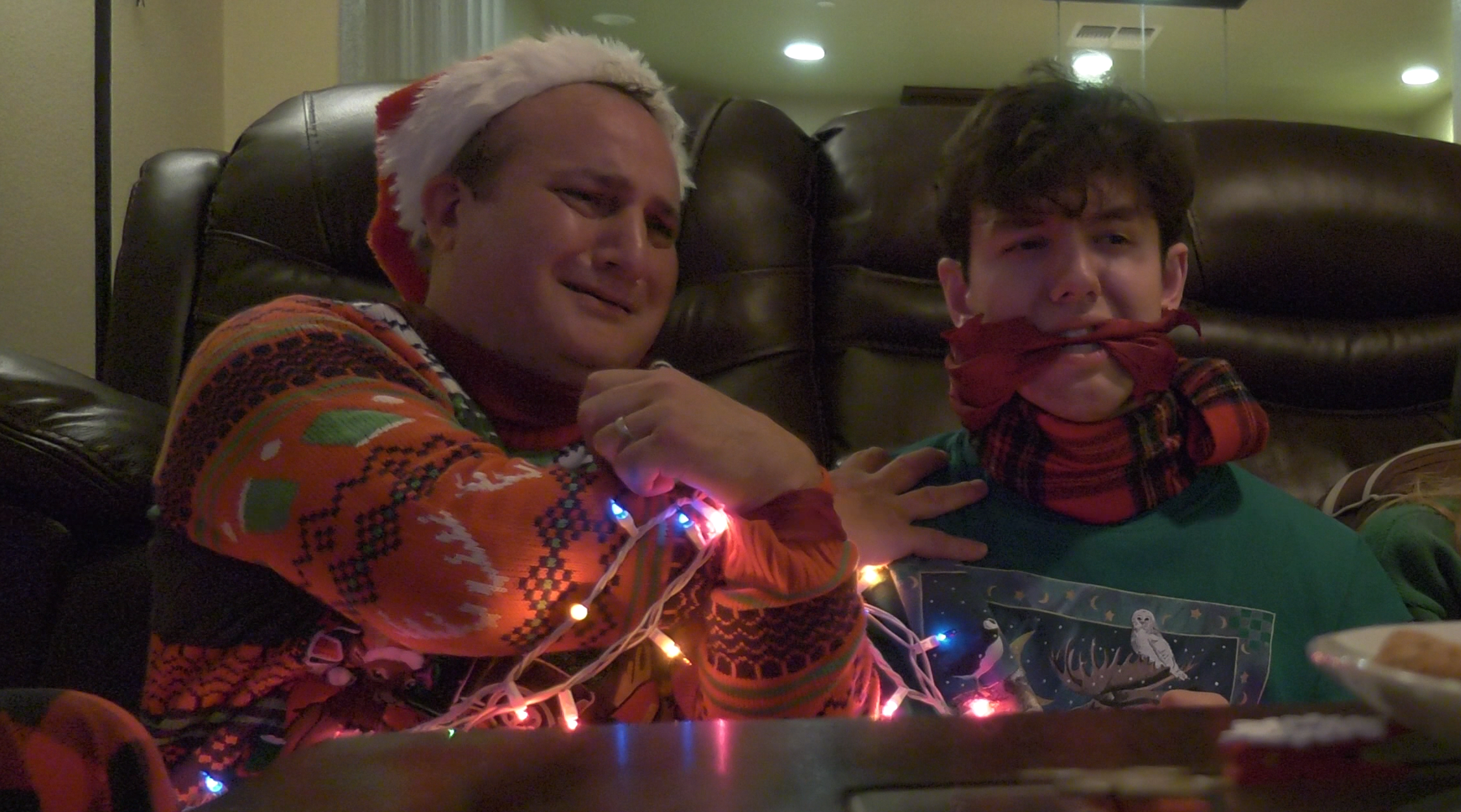 Halloween has passed (*sad face) so now it’s time to move on to the other upcoming holiday films, including Robert Livings and Randy Nunldall Jr.’s Christmas horror anthology The Christmas Tapes.

The film centers on a family’s movie night on Christmas Eve which is interrupted by a stranger, insistent on making the next Christmas ‘classic’ film himself.

Dave Sheridan (The Devil’s Rejects), Greg Sestero (The Room), and Veron Wells (The Road Warrior) star in a yuletide fright-fest like no other!

The movie is described as a throwback to the anthology films of the 80s and 90s, but with a modern found-footage twist.

Christmas Horror is a subgenre that we feel deserves more attention, and this film came about from us discussing the classics and how we could possibly bring something new to the table. From day one, we were aware that this film had to be fun and could not take itself too seriously.

Developing each segment and the trajectory of how they would transition from traditional horror to comedy horror was an exciting journey. We look forward to you discovering this box of Christmas tapes,” said the directors.

Terror Films will gift horror fans with The Christmas Tapes on Digital worldwide on December 16, 2022. 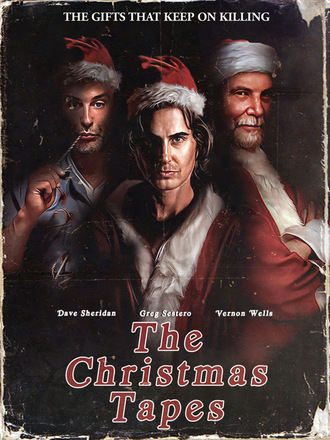 ← Prev: Watch Peacock's True Crime Doc 'A Friend Of The Family: True Evil' Today Next: A Record Unleashes Horrors In The Trailer For '13 Tracks To Frighten Agatha Black' →