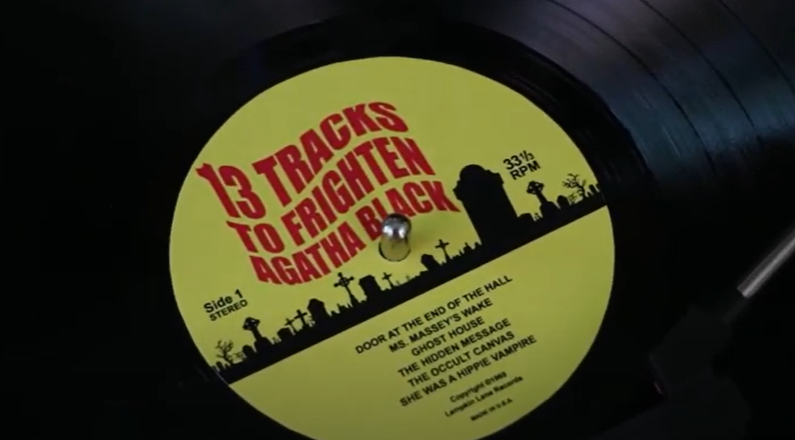 A rediscovered record of dak tales unleashes terror this December in the indie horror 13 Tracks To Frighten Agatha Black.

In the movie, “After a tragic event, a sheltered young woman seeks the comfort of some long-forgotten scary story records from her youth. The specter of losing her family home and a string of crimes in her neighborhood propel her toward a dark obsession with the frightening tales. Eerily, they begin to reveal occult truths and hint at a violent, inescapable fate. Like a disease, the stories begin to infect others who enter her world, creating disturbing encounters that bring her to the threshold of terror.”

13 Tracks To Frighten Agatha Black is coming to Blu-ray on December 13, 2022, but you can pre-order your copy beginning November 15th, from Bayview Entertainment. 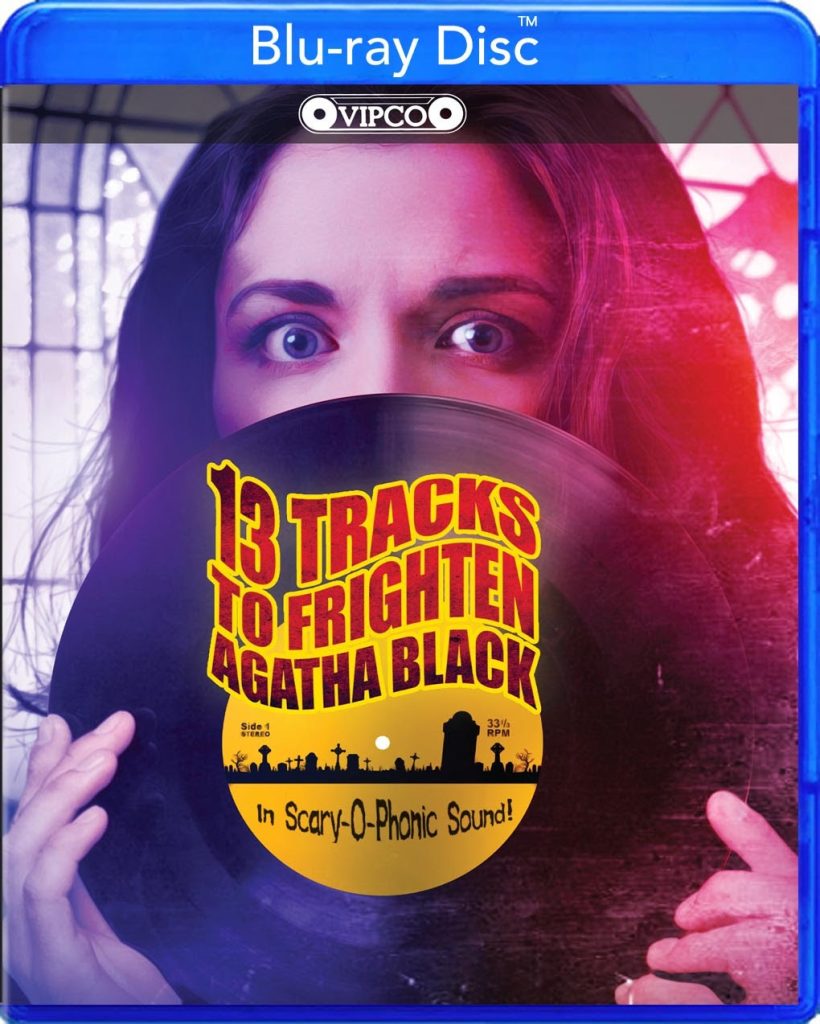