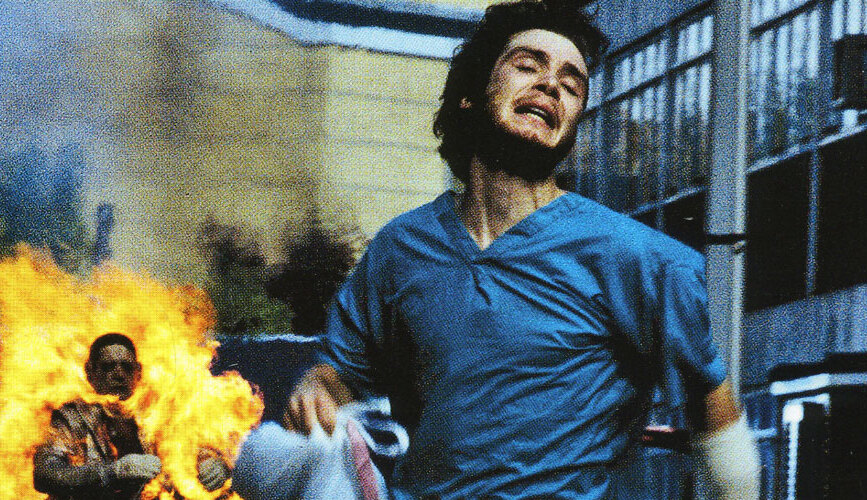 Tubi, the FREE streaming service that features a library of over 13,000 movies and series has just announced new franchises they have just added.

A few of the franchises available this month is the ass-kicking action franchise John Wick, the Merch with the mouth, Deadpool, The Matrix, Vamps face off against Lycans in the Underworld franchise, you can also sink your teeth into the 28 Days franchise,seek justice with the Robocop franchise, or watch the Blair Witch movies.

Tubi has no shortage of things to watch including more horror movies and series than Netflix and Prime Video combined and it’s all free (as long as you don’t mind the occasional commercial). Watch on any device and sign up for Tubi today.

← Prev: 'The Willowbrook,' Produced By Final Destination Creator, Is Coming To Digital (Trailer) Next: Movie Review: The Kindred (1987) →