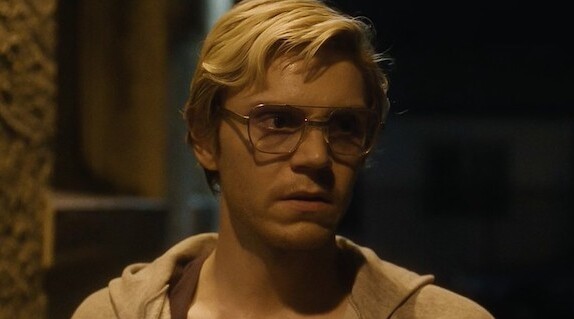 Netflix and Ryan Murphy continue to turn out hit series. The latest installment of the “Monster” series found massive success with “Monster: The Jeffrey Dahmer Story” as did “The Watcher.”  We’ve got great news, we haven’t seen the end of either series.  “The Watcher” season 2 has been ordered and “Monster” will be returning as well, with two more seasons ordered, Deadline reports.

The new seasons of “Monster” will not feature Dahmer, by the way. Two new killers will be covered, one each season. But who they are has not been announced at this point.

Bela Bajaria, Head of Global TV, Netflix, told Deadline, “Audiences can’t take their eyes off Monster and The Watcher. The creative team of Ryan Murphy and Ian Brennan on Monster along with Eric Newman on The Watcher are masterful storytellers who captivated audiences all over the world. The back-to-back force of these two series is due to Ryan’s distinct original voice which created cultural sensations and we are thrilled to continue telling stories in the Monster and Watcher universes.”

If you haven’t watched both series, we urge you to do so. They’re fantastic.