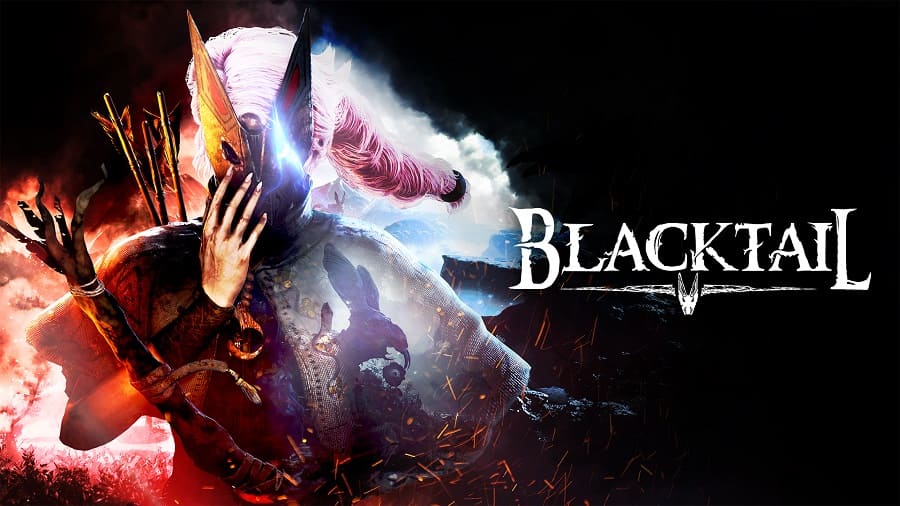 Focus Entertainment and THE PARASITE released the new gamplay trailer for the upcoming first-person dark fairy tale Blacktail as the game’s release will be next month. 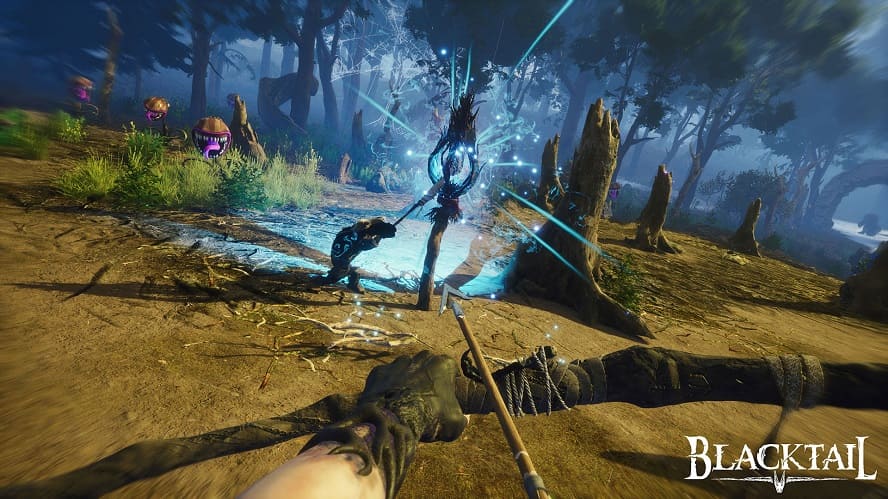 Blacktail is the retelling of the Slavic myth of Baba Yaga where players take on the role of Yaga, a girl accused of witchcraft and forced to fend for herself but then memories of her past returned in the form of walking spirits, Yaga is then forced to hunt them down with the hopes by doing so she’ll be uncovering her own mystery.

Players will be armed with a bow and be able to use magical powers to fight enemies, and gather resources to craft potions and arrows. Players will determine the fate of the land by making moral choices along the way that will determine if Yaga will become a good, or evil witch.

Blacktail will be coming out on December 15th for PC, Playstation 5, and Xbox Series X/S