Get ‘Crabs’ This November (Trailer) 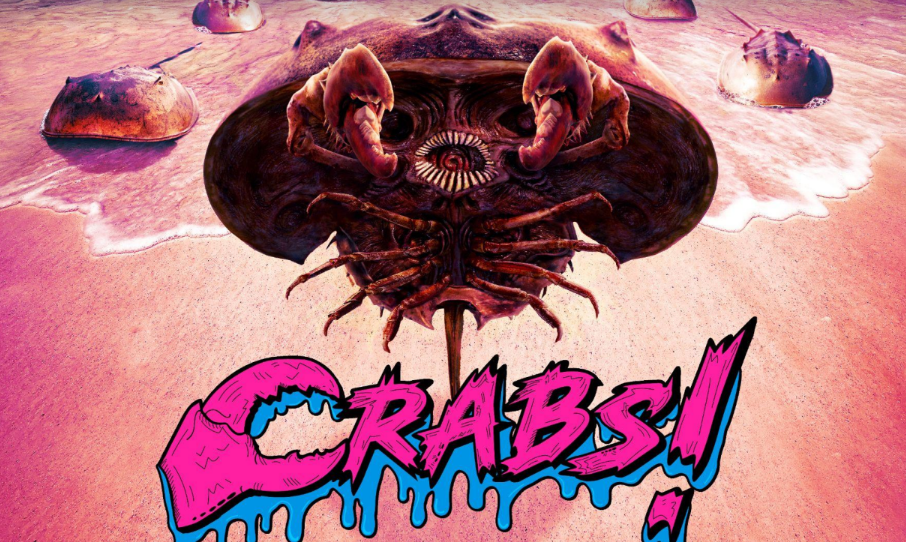 If you are like me and love cheesy creature features, there’s a new horror-comedy titled Crabs that you are going to want to check out, the good news, is you don’t have to wait long. It’s out this month!

In the film, “Mutated by nuclear runoff, a horde of murderous horseshoe crabs descend on a sleepy California town causing Prom Night terror. As the deadly crustaceans claw their way through the disbelieving population, it’s up to a ramshackle band of students and police to address the increasingly ginormous crab menace in a love letter to such practical effects horrors as Gremlins and nostalgic Roger Corman classics.

Get Crabs on iTunes, Google Play, and Amazon Prime on November 15th, 2022. A feature-packed Director’s Edition Blu-Ray will be released a week later on November 22nd which will include three feature-length commentaries (including a very special one from actor Chase Padgett in character as Radu!), behind-the-scenes featurettes, blooper reels, deleted scenes, storyboard animatics, and the official soundtrack. You can pre-order your copy now. 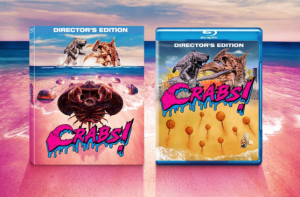