New Trailer Arrives For The One Shot Rideshare Thriller ‘Dash’ 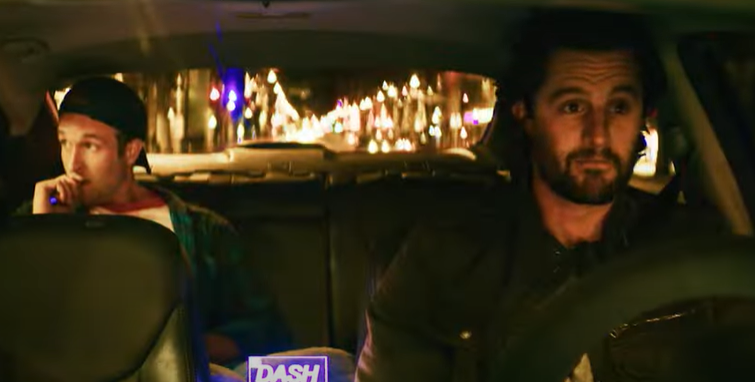 The crime-filled streets of Hollywood come alive as you’ve never seen them before in a groundbreaking, one-take thriller Dash that follows a rideshare driver who leads a double life. Today, the trailer has premiered.

The film “follows Milly, your average everyday rideshare driver preparing himself for a night shift behind the wheel… by purchasing a massive amount of cocaine from a prostitute. On the perilous Hollywood streets, he attempts to sell the drugs to his unassuming passengers including a homosexual thruple, some phone-obsessed gen Z’ers, and even an off-duty police officer.

His attempt to illegally fund his sinful actions takes a literal turn for the worse when he picks up a drug addict going through severe withdrawal. Desperately trying to take his nefarious, double-life to the grave, he continues, only to keep digging a deeper grave for himself.”

Dash hits VOD and Digital on November 29, 2022, from XYZ Films. For more on the film, check out its official website. 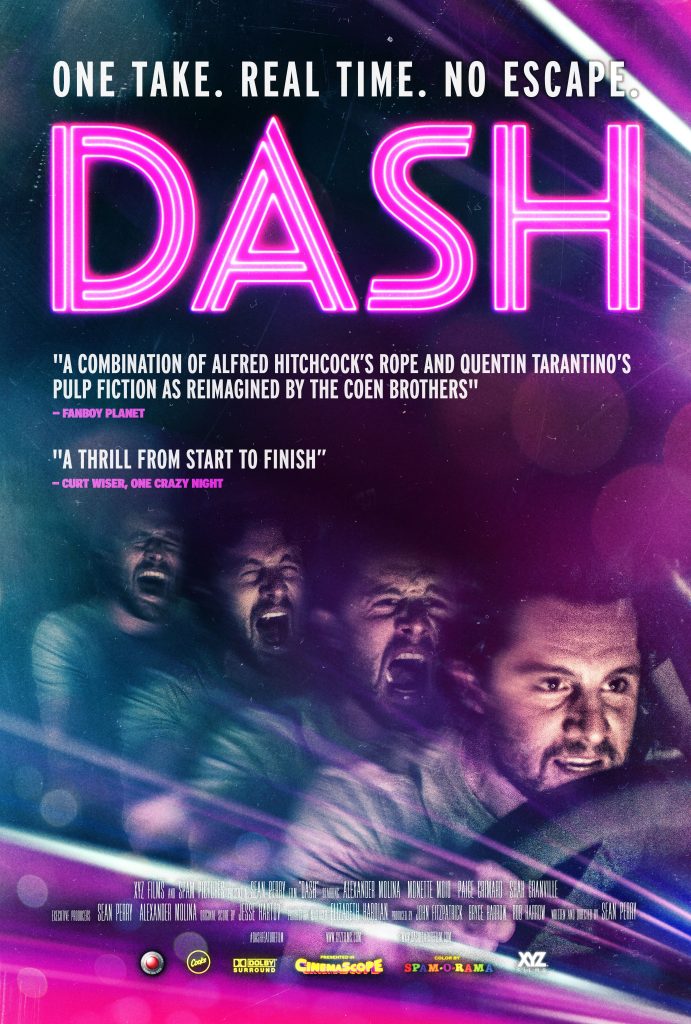