This November, A Patient Sets Out To Expose The Truth Behind ‘Bridgehurst Asylum’ (Trailer) 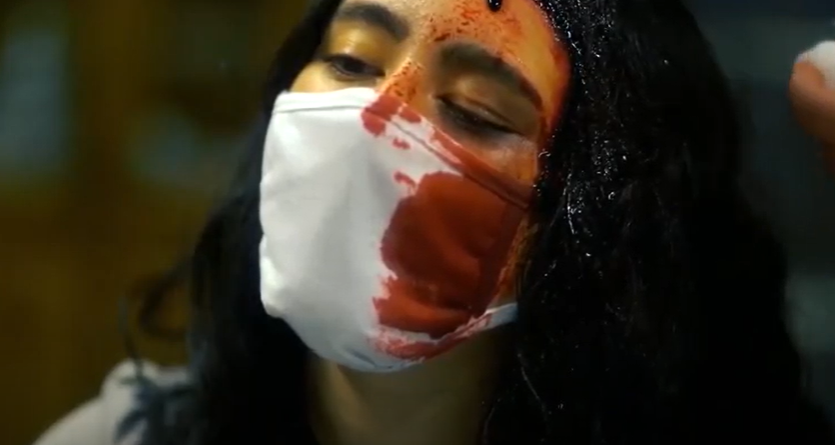 Bayview Entertainment is getting ready to unleash the new indie film Bridgehurst Asylum For The Sane, the suspense-filled film that is part mystery, part thriller.

Set “during the Spanish Flu epidemic of 1919, a young woman is wrongfully incarcerated in an asylum and discovers an institution driven by manipulation and greed. With the help of her young suitor and others in the Asylum, she brings to light the reprehensible and hidden activities that have gone unnoticed.”

Directed by Brent Stainer, who co-wrote the film with Julia Hawkins, the film stars Hawkins, Emma Weller, and Stephen Locke.

Bridgehurst Asylum For The Sane arrives on Blu-ray on November 22, 2023, from Bayview Entertainment. You can preorder your copy now.