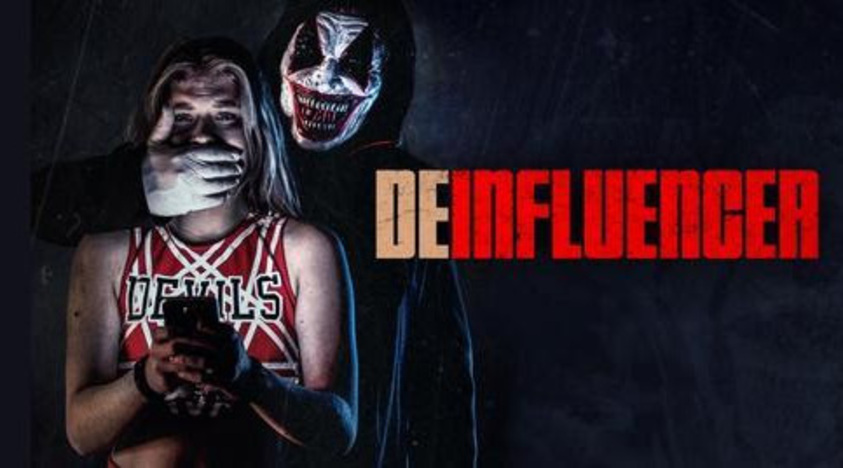 This December, a young influencer finds herself kidnapped in the horror film Deinfluencer, from writer-director Jamie Bailey.

Starring Marie Luciani-Grimaldi, Caylin Turner, Anne-Carolyne Binette, and Simon Phillips, the film follows “A young cheerleader and influencer is imprisoned and forced to take part in social media challenges at the behest of her seemingly motivated kidnapper. She soon finds that she’s fighting for her life, as well as the lives of other young women.”

This horror-thriller is produced by Dystopian Films and Mem Ferda and is executive produced by Michael Kraetzer, Nicolas Onetti, and Sayf Aram.

← Prev: 'A Wounded Fawn' From The Producer Of 'Dune' Is Coming Exclusively To Shudder Next: The Fight Goes Global In The New Trailer For 'John Wick: Chapter 4' →