The Fight Goes Global In The New Trailer For ‘John Wick: Chapter 4’ 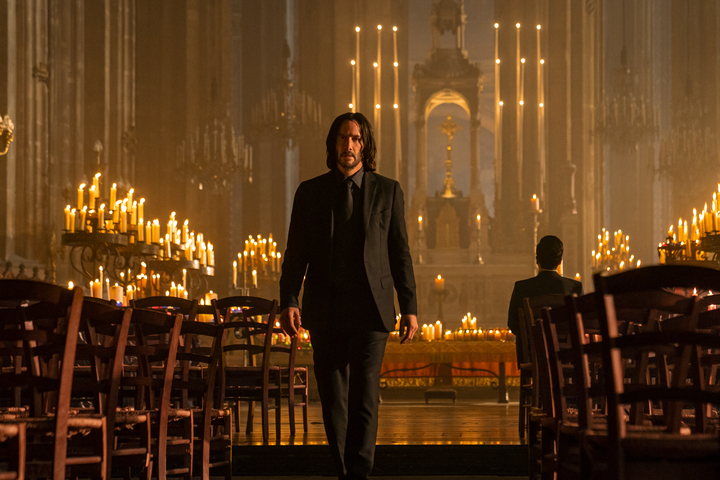 Keanu Reeves is back and kicking ass in the new trailer for John Wick: Chapter Four, directed by Chad Stahelski (John Wick).

In Chapter Four, John Wick (Keanu Reeves) uncovers a path to defeating The High Table. But before he can earn his freedom, Wick must face off against a new enemy with powerful alliances across the globe and forces that turn old friends into foes.

← Prev: An Influencer Is In A fight For Survival This December In 'Deinfluencer' (Trailer) Next: Sci-Fi Horror 'Something In The Dirt' Out Now In Theaters →