Sci-Fi Horror ‘Something In The Dirt’ Out Now In Theaters 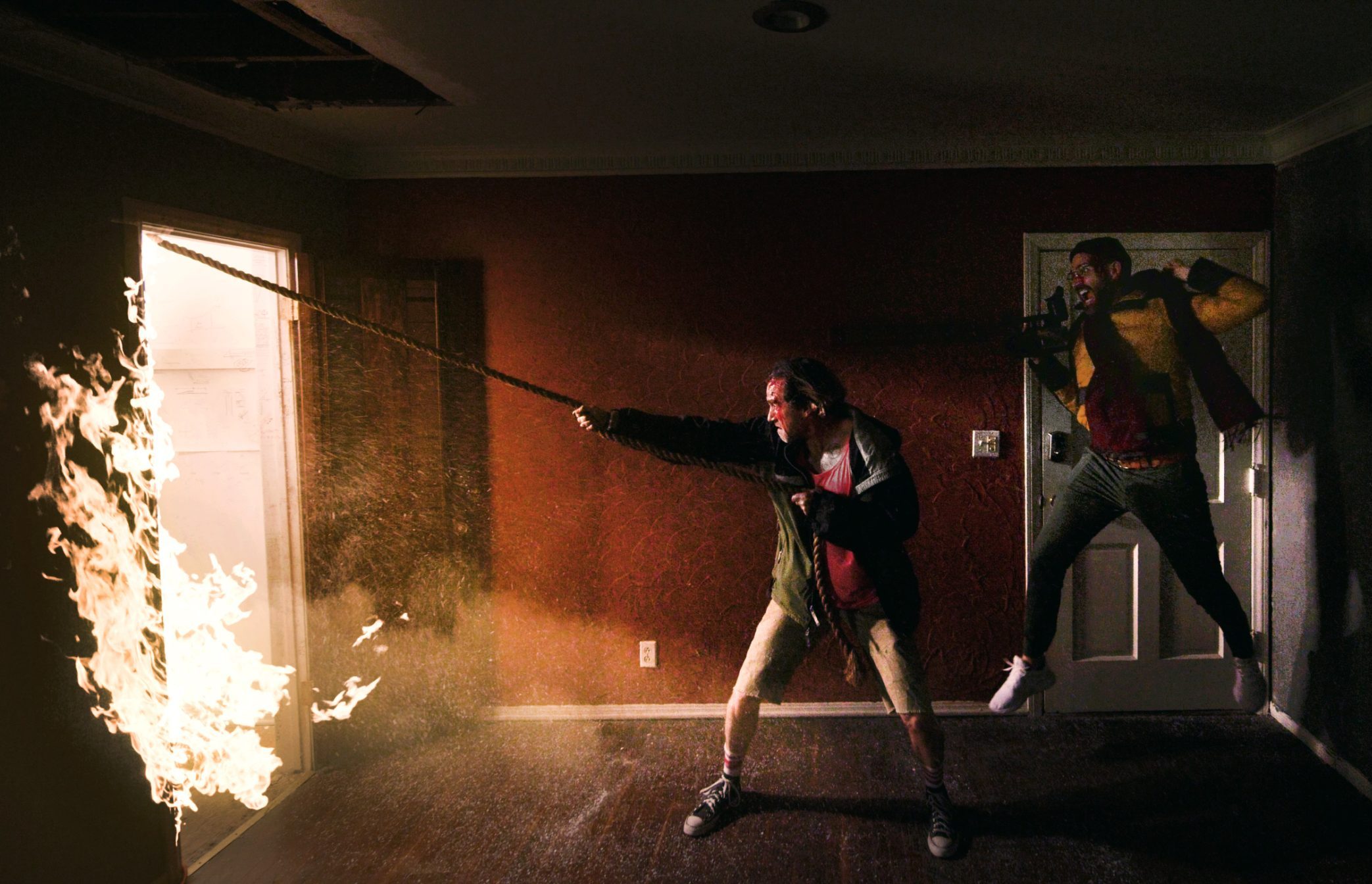 The critically acclaimed sci-fi horror film Something In The Dirt is out now in theaters. The film is the latest title from brilliant filmmakers Aaron Moorhead and Justin Benson, the creators of the critically acclaimed films The Endless and Synchronic, as well as writers for episodes from Marvel’s” Moon Knight” and the upcoming second season of “Loki.” The two also star in this film.

Something in the Dirt will play in select cinemas now with a Digital release on November 28th, and Blu-ray on December 5th, from XYZ Films, which you can pre-order now, from XYZ Films. 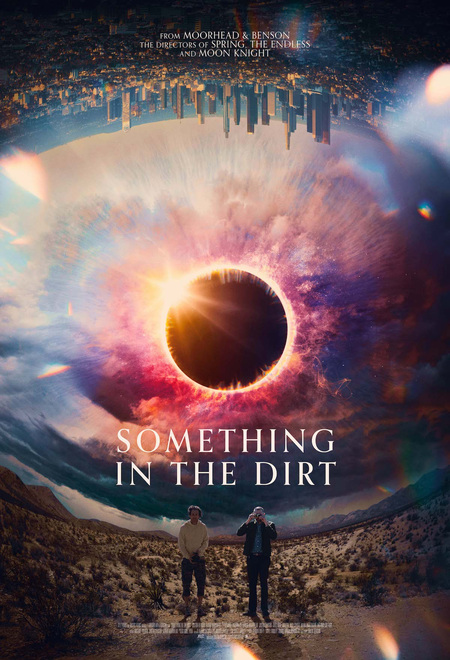