Film Reviews: GHOSTING GLORIA and WE MIGHT AS WELL BE DEAD (Lund Fantastic Film Festival) 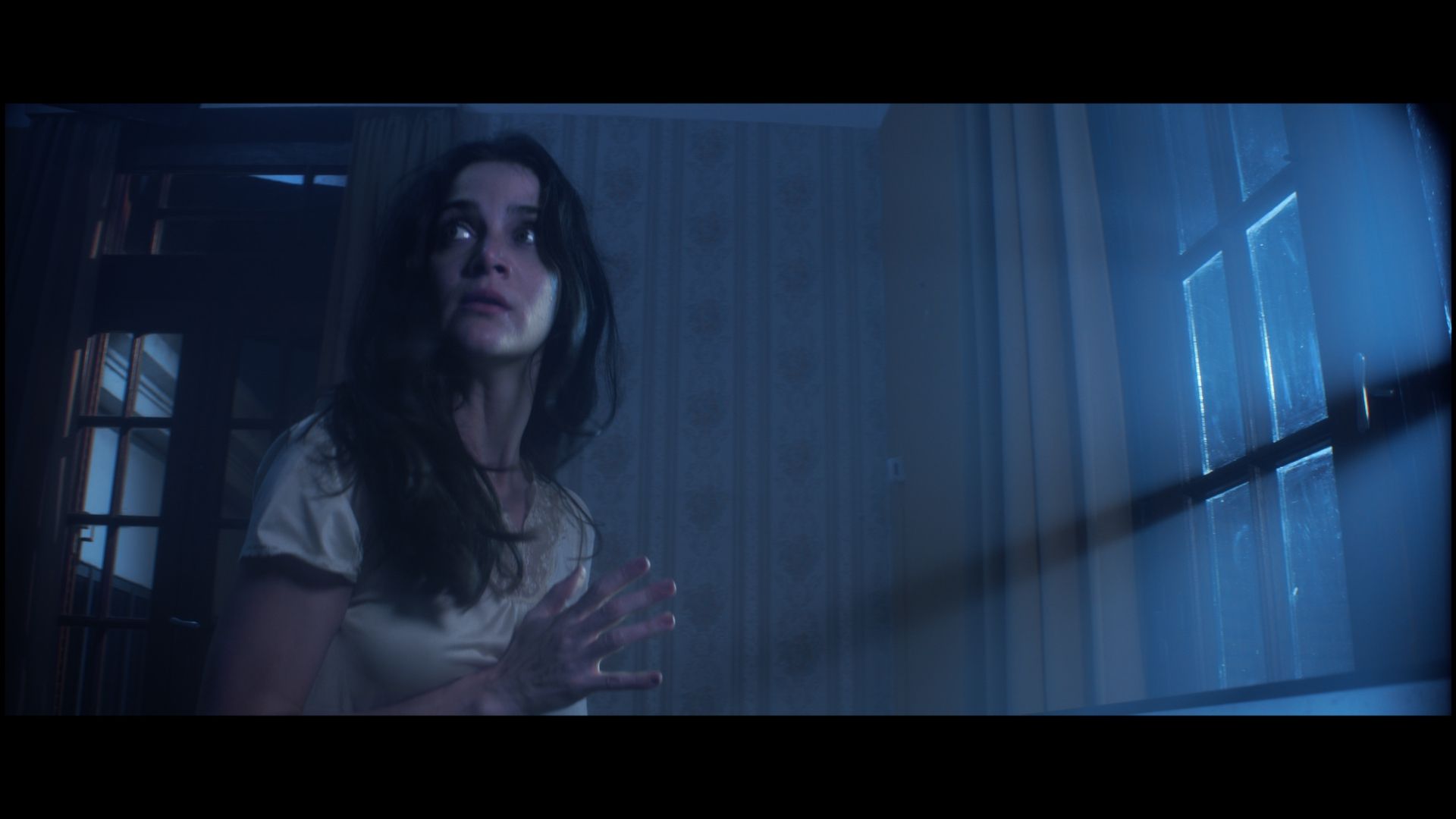 Ghost movie, supernatural fantasy, romantic comedy, sex comedy, literary comedy — charming Uruguayan feature Ghosting Gloria (Muerto con Gloria, 2021) is all of this and more. Codirected by husband-and-wife filmmaking team Marcela Matta and Mauro Sarse from a screenplay written by Mauro, the film finds thirty-year-old bookseller Gloria (Stefania Tortorella) choosing to move apartments because her upstairs neighbors are so noisy with their middle-of-the-night sexcapades, complete with bawdy talk. Her new home is inhabited by the ghost of the man who suddenly died there recently, and having passed away has done nothing to lessen his libido. The first encounter between Gloria and the ghost is certain to make many viewers uneasy, but Gloria becomes enchanted by the spirit, who gives Gloria her first orgasm — with many to follow. Ghosting Gloria follows a few different paths as the titular character — portrayed in a winsome, vibrant performance by Tortorella that is reason alone to seek out the film — embarks on a journey of self-discovery. Special mention goes to Nena Pelenur, who gives an amusing performance as Gloria’s friend and coworker Sandra. Avid readers should get a bonus kick out of the copious jokes about book genres and authors. 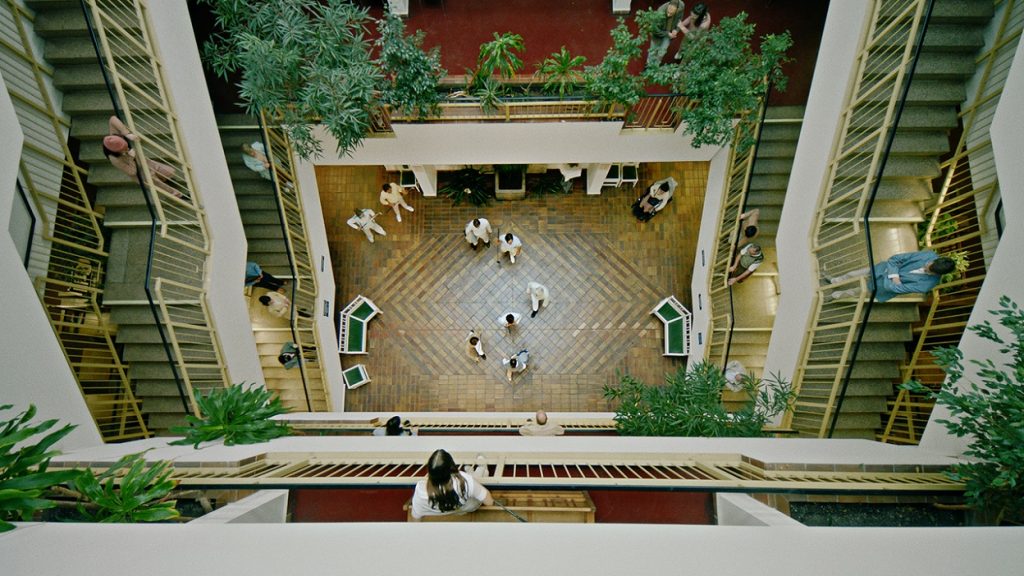 When will residents of utopian societies learn that, in genre films, it is never long until the dystopia sets in, turning people on each other? Hopefully never, in the case of films as intriguing as German/Romanian coproduction We Might As Well Be Dead (Wir könnten genauso gut tot sein, 2022). Security officer Anna Wilczyńska (Ioana Iacob) is the first line of interviewing for applicants to the allegedly safe and secure Phoebus House. She is the no-nonsense sort who isn’t swayed by begging or bribery. She is also a resident of the tower complex, situated on the edge of a forest. The film hints mysteriously at there being some reason that no one wants to wander outside the community’s gates, but director Natalia Sinelnikova — working from a screenplay that she cowrote with Viktor Gallandi — leaves this and a few other elements to ambiguity, which works well here. The disappearance of a dog and a disturbance outside the home of a couple send waves of apprehension through the residents, leading some of them into policing the grounds themselves as paranoia rises. The fact that Anna and her daughter Iris (Pola Geiger) — who has locked herself in the bathroom because she fears that she will cause harm with her evil eye — are of Polish Jewish heritage is a factor in them becoming targets of the flaring tension. Sinelnikova has crafted a sharp, often skewering look at modern society, which has not learned from history when it comes to mob mentality and scapegoating. Iacob heads up a terrific cast in this heady slice of genre cinema.

Ghosting Gloria and We Might As Well Be Dead screened at Lund Fantastic Film Festival, which took place in Lund, Sweden from October 27–November 5, 2022.

← Prev: 'R.I.P.D. 2: Rise Of The Damned' Lands On Blu-ray & Digital (Trailer) Next: Smile: The Number One Horror Movie Of The Year Comes Home Tomorrow →