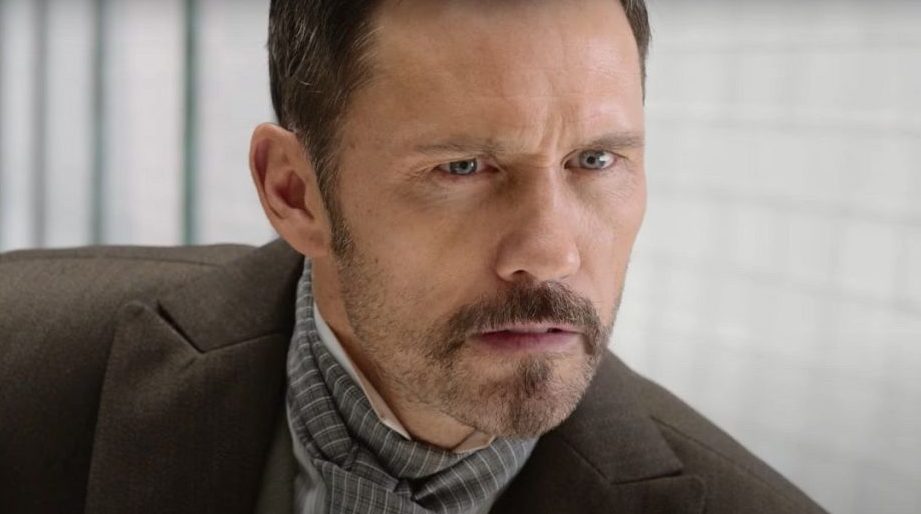 Kelli Marchman McNeely is the owner of HorrorFuel.com. She is an Executive Producer of "13 Slays Till Christmas" which is out on Digital and DVD and now streaming on Tubi. She has several other films in the works. Kelli is an animal lover and a true horror addict since the age of 9 when she saw Friday the 13th. Email: [email protected]l.com

The movie is “Set in the American West of 1876, R.I.P.D.2: Rise of the Damned.  Sheriff Roy Pulsipher isn’t too thrilled about finding himself dead after a shootout, but he gets a second chance to return to earth after being recruited by the R.I.P.D. (Rest In Peace Department). But avenging his own murder may have to take a back seat to save the world when a gateway to hell is opened in the old mining town of Red Creek threatening not only the locals… but all of humanity itself.”

As for the cast, Ryan Reynolds and Jeff Bridges are not returning. Instead, Jeffrey Donovan (“Burn Notice”), and Tilly Keeper (“You”) lead the cast which also includes Richard Fleeshman, Jake Choi, Kerry Knuppe, Stephanie Levi-John, and Craige Els. Paul Leydon is directing. 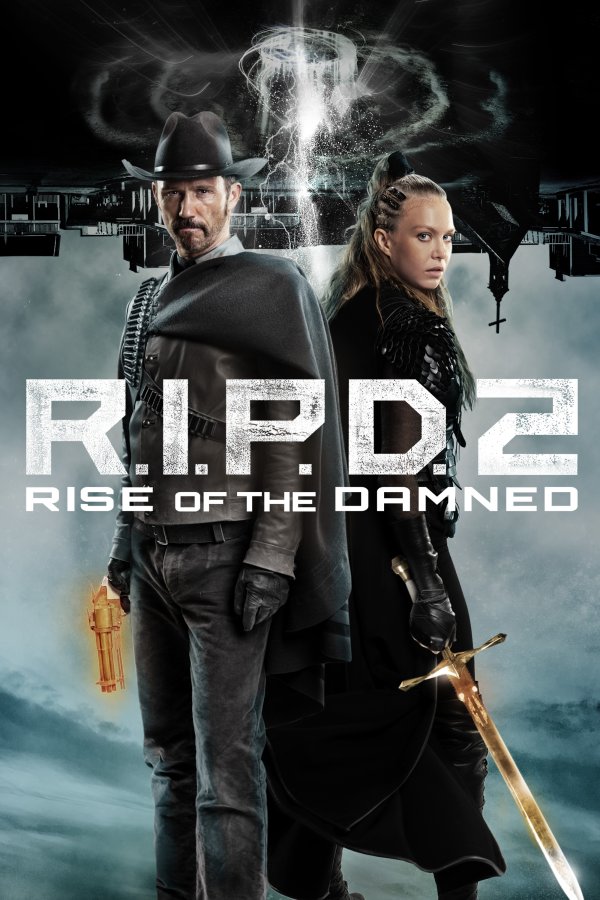