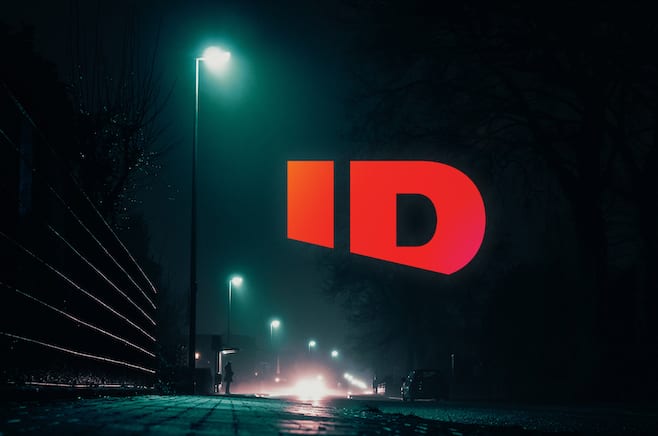 Kicking off November 16 at 9/8c is an all-new season of “MURDER IN THE HEARTLAND”, followed at 10/9c with the return of the highest-rated new series for ID over the past two years, “MURDER UNDER THE FRIDAY NIGHT LIGHTS.”

“MURDER IN THE HEARTLAND,” tells the complex and dramatic stories of murders through the collective point-of-view of Middle American towns and their residents. Every story documents a town and people in the heart of the country, and the provocative crime that tore through it. What unravels over the course of the episode is that these townspeople are not only the storytellers, but they also hold the clues to the puzzle that forever altered their lives.

In the season premiere episode, Who Killed Angie Lee?, premiering on Wednesday, November 16 at 9/8c, Angie Lee, a single mother in Gillespie, Ohio is found beaten and strangled in her own home with her 4-year-old son as the only witness, and the investigation quickly uproots the community. Additional cases this season feature a hunter slain in his car near deer trails in Missouri, beloved local antique dealers who are found knifed to death in their home in Greenfield Township, Ohio, and a 20-year-old college student who disappears after leaving work at a local pizza joint in Gambier, Ohio.

Immediately following is the sophomore season of ID’s hit series “MURDER UNDER THE FRIDAY NIGHT LIGHTS”  on Wednesdays at 10/9c. Building off of its gripping freshman season, new episodes take an unflinching look at the shocking and tragic cases of deception, obsession, and murder surrounding towns across the country where football bonds communities together. Dark and deadly cases of crimes tied around America’s sacred pastime of spending evenings under the bright glow of stadium lighting.

In the season 2 premiere episode, “A Killer’s Secret Play,” debuting on Wednesday, November 16 at 10/9c, a beloved high school football coach is found shot 11 times in his Texas home. No one can imagine who would possibly want him dead until investigators discover a secret world of women and underground parties. Featured cases this season range from a 7-year-old cheerleader who is abducted from the sidelines of her brother’s pee-wee football game to the devastating death of Denver Bronco star Darrent Williams and the diabolical case of a serial predator who was a rising star during Joe Paterno and Penn State football’s most defining season, among others.

Investigation Discovery (ID) is the leading crime and justice network on television, delivering the highest-quality programming to approximately 80 million U.S. households. Viewers can enjoy their favorite shows anytime, anywhere on discovery+, the definitive non-fiction, real-life subscription streaming service. ID’s true-crime programming is also available via the network’s aggregated TV Everywhere offering, IDGO, where fans can access thousands of episodes from the Discovery family of networks. For exclusive web content and bonus material, fans can follow ID on Twitter, Instagram, and Facebook or check out the network’s true crime blog, CrimeFeed.