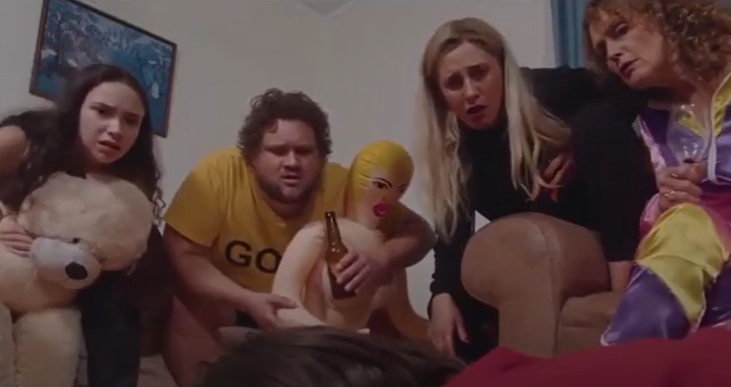 Back in March, we shared the first trailer for the upcoming Kiwi horror-comedy Buzz Cut, now we can report that the slasher throwback is headed your way this December.

There’s no shortage of pretty girls, nudity, bloodshed, and a crazed killer in the film, part Animal House, part 80s slasher. In Buzz Cut, the Hash House Harriers (“a drinking club with a running problem”) encounter a killer Bee Keeper.

Buzz Cut slashes its way onto VOD and Digital on December 13, 2022, from Black Mandala. 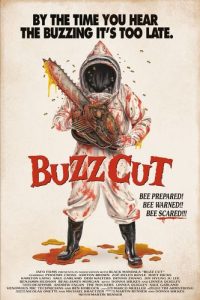 ← Prev: ID Announces November Premiere Of Two True Crime Series Next: Watch The New Trailer For '#FLOAT' - From The Producer Of Black Christmas →