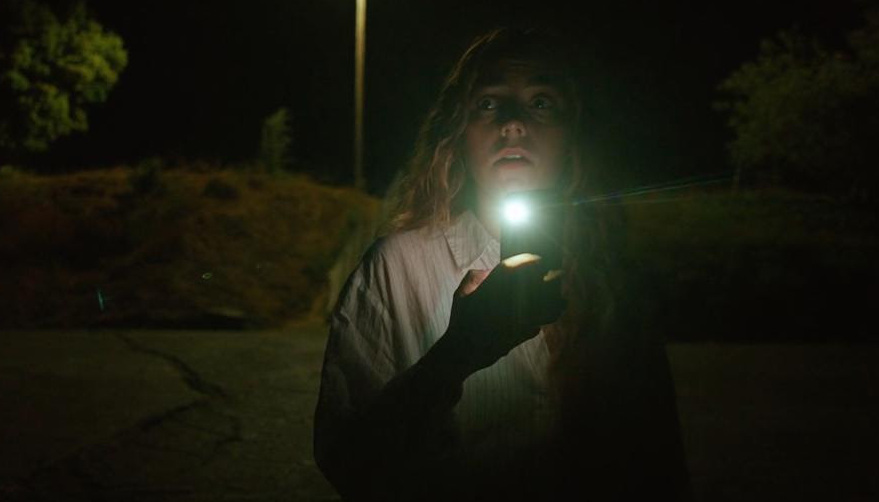 XYZ Films has just announced the premiere date and unveiled the trailer for the new supernatural slasher film #FLOAT, from the producer of Black Christmas.

In #FLOAT, the “Young, beautiful, and full-of-life, vlogger Kali and her friends are heading to the river for their annual float, but it’s the first time since their friend overdosed and drowned last year. Their partying turns deadly as a sinister paranormal force plunges them into a life-and-death struggle forcing them to face their own fears as they turn on each other – and proceed to die one by one.”

#FLOAT skillfully plays on classic tropes of ’80s slasher films – beautiful young, selfish people blithely ignore warnings about the dangers awaiting them and then get gruesomely killed off – while employing a modern sensibility.

#FLOAT premieres on Digital and VOD on December 9, 2022, from XYZ Films. 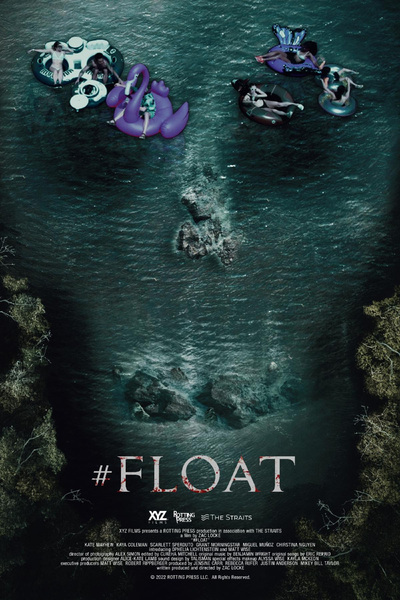 ← Prev: Bee Ready, Horror-Comedy 'Buzz Cut' Slashes Its Way Onto Digital This December Next: To Celebrate The Release Of 'Pearl," We're Sharing A New Bonus Clip →