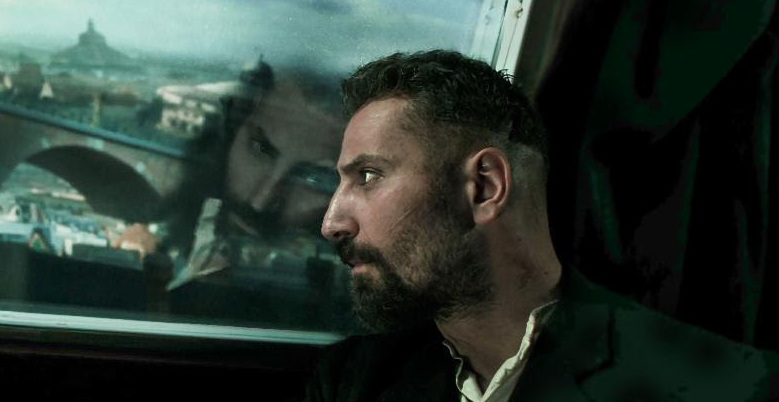 When an ex-prisoner of the Great War returns home to find his comrades brutally murdered, he decides to bring the serial killer to justice in the noir thriller Hinterland, from Oscar® winner Stefan Ruzowitzky.

“The year is 1920. The Austro-Hungarian Empire has fallen and what remains has devolved into social unrest and political turmoil. Peter Perg, a soldier of the Great War, returns to Vienna only to realize the place he once called home is now unfamiliar to him. Having spent years as a prisoner of war, Perg is disillusioned by this strange, new city distorted by the nightmares of war. His world is further upended when a gruesome series of murders targeting veterans begin to unfold. Feeling connected to the victims, Perg decides to investigate the mysterious crimes. A stranger in his own city, the looming threat of a serial killer begins to take its toll on him.”

From the director of The Counterfeiters comes the Audience Award Winning film Hinterland, on DVD and Digital on December 13, 2022, from Film Movement. 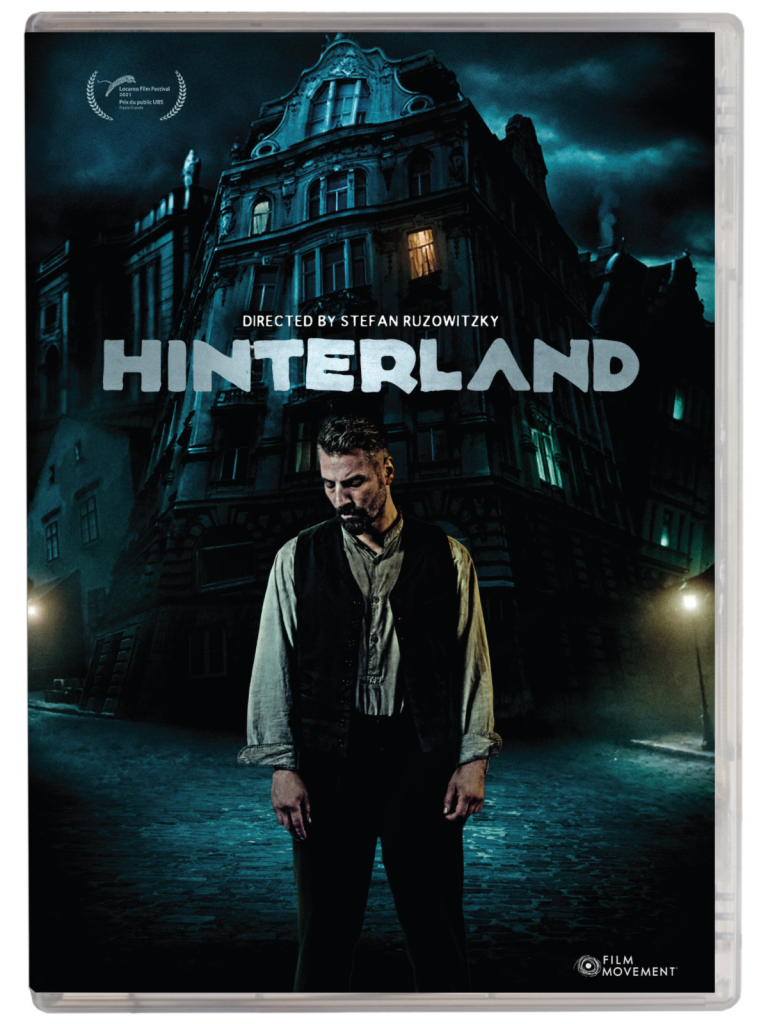 ← Prev: Watch The Exclusive New Clip From Found Footage Horror 'The Death Of April" Next: Watch 'Violent Night' This December In IMAX Theaters →