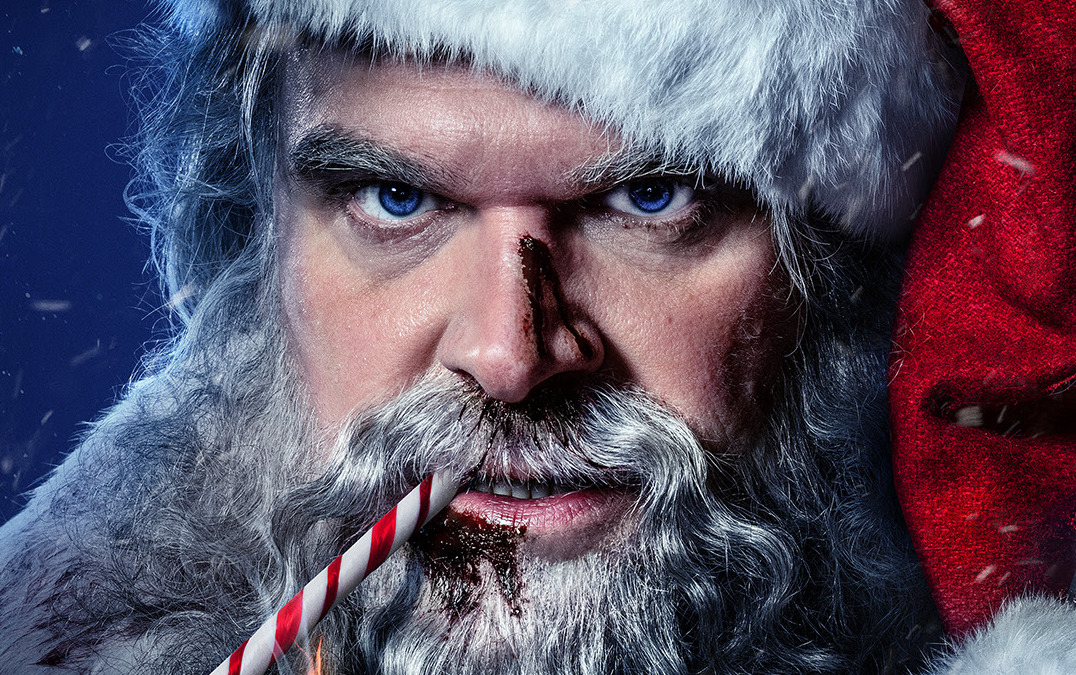 For one week only, experience Violent Night, the anti-traditional holiday movie of the season with outrageous and unconventional, hyper-violent action with an outlandish depiction of a self-referencing Santa who is ready to kick ass in IMAX!

From 87North, the bare-knuckle producers of Nobody, John Wick, Atomic Blonde, Deadpool 2, Bullet Train, and Fast & Furious Presents: Hobbs & Shaw comes a holiday action-comedy that says you should always bet on red.

“When a team of mercenaries breaks into a wealthy family compound on Christmas Eve, taking everyone inside hostage, the team isn’t prepared for a surprise combatant: Santa Claus (David Harbour, Black Widow, Stranger Things series) is on the grounds, and he’s about to show why this Nick is no saint.

Get your tickets now to see Violent Night in IMAX theaters beginning December 2, 2022. 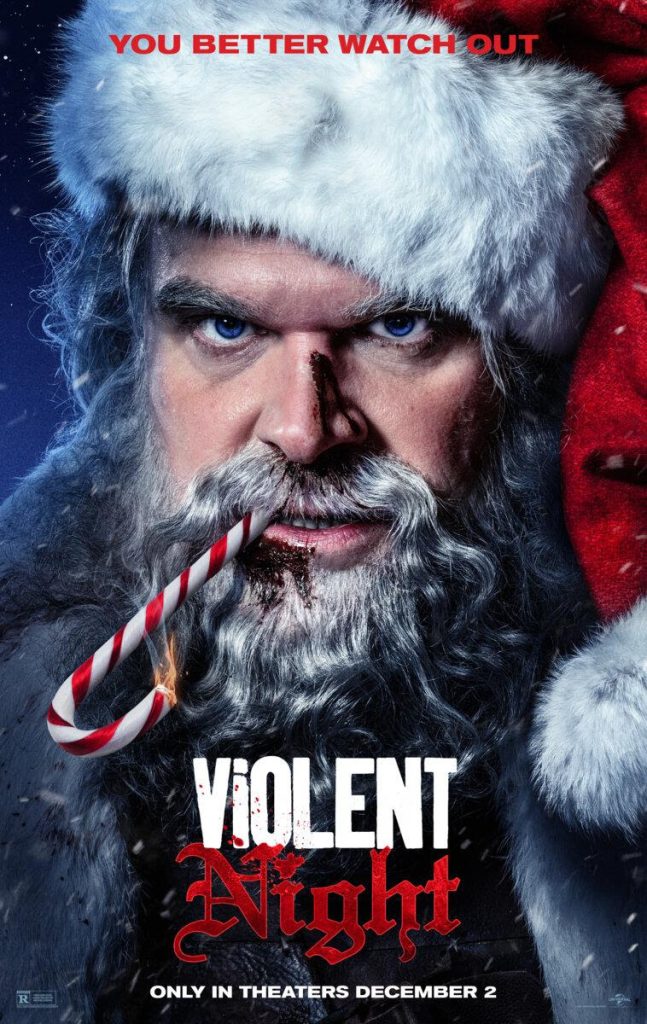 ← Prev: Witness A Man's Hunt For A Serial Killer This December In 'Hinterland' (Trailer) Next: Game Review: 'The Dark Pictures Anthology: The Devil In Me' →