Supernatural Comedy ‘Darby And The Dead’ Heads To Hulu (Trailer) 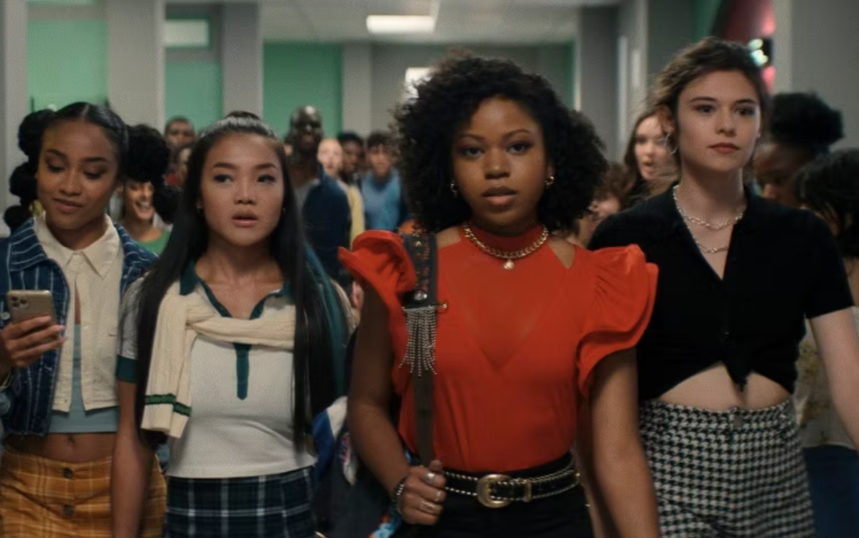 A new supernatural comedy is heading to Hulu. Titled Darby and the Dead, the 20th Century Studios movie has just released its trailer ahead of its December premiere.

As if high school wasn’t hard enough on its own, Darby Harper (Downs) sees dead people. She’s a loner, an outcast, but all that changes when Capri (Auli’i Cravalho), the Queen Bee of her high school’s most exclusive clique, dies in a freak accident. In order to appease the undead diva, Darby must emerge from her self-imposed exile and reinvent herself to tackle Capri’s last request.

Darby and the Dead premieres on Hulu on December 2, 2022. Check out the trailer below that gives off a serious Mean Girls vibe.

← Prev: Jason Blum & James Wan In Talks To Join Forces, Creating A Horror Powerhouse Next: The 'Big Book Of Dahmer' Slashes Its Way Onto Indiegogo →