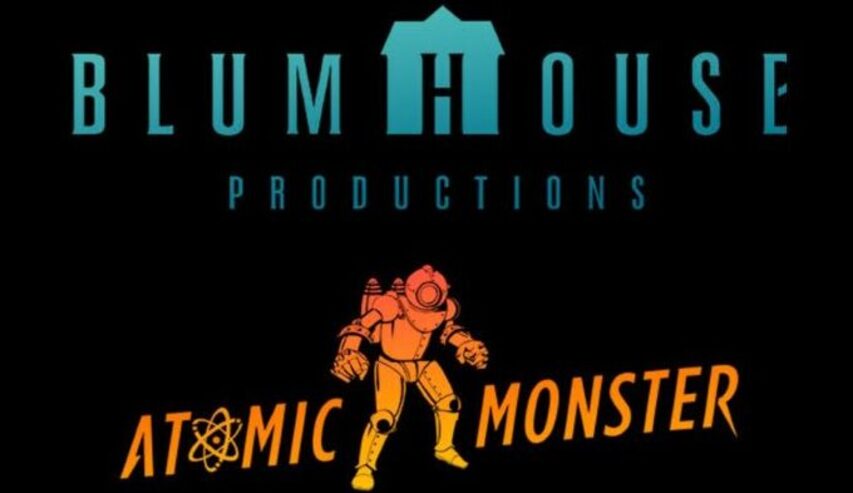 When it comes to horror, there are two names that every fan knows, Jason Blum who owns Blumhouse, known for churning out chilling horror films, and James Wan who owns Atomic Monster, who has been involved in one way or another with a horde of hit horror films, including the Saw franchise and The Conjuring universe. News has come (via Variety) that the two are currently in talks to merge, making one mega-horror powerhouse.

So how would it work exactly? Variety explains: “After merging, the parties expect that Atomic Monster and Blumhouse will continue to operate as separate labels, with each maintaining its own creative autonomy and brand identity. Atomic Monster is expecting to utilize the existing Blumhouse infrastructure to further scale their activities in film, TV, and new content areas. The idea behind the alliance is to increase the output from each side. They also hope to expand into horror-related games, live entertainment, and audio.”

According to the site, Blum is “pushing for Blumhouse to make at least eight horror movies for release in theaters each year, up from the three or four it has historically delivered. And he wants to make another slate of horror flicks for Peacock, NBC Universal’s streaming service. Blumhouse also makes television series.”

So what does this mean for horror fans? The merger would only mean good things for the genre. It would mean genre fans would get A LOT more horror films, series, and more!