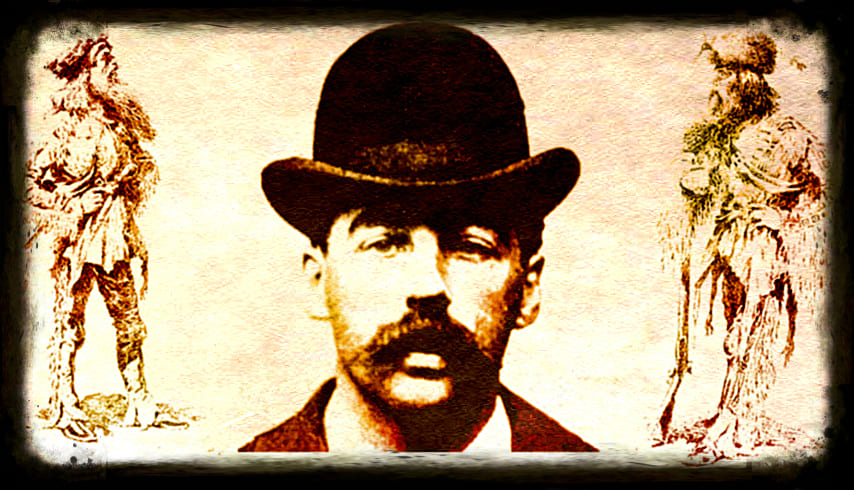 The recent installment of the video game series, The Dark Pictures Anthology titled The Devil In Me, focused on the exploits of the infamous 19century serial killer H.H. Holmes. In the game as well as pretty much anywhere else you always hear that Holmes (real name Herman Webster Mudgett) is “America’s First Serial Killer”. This title is only half true. Holmes is probably America’s first highly publicized Serial Killer thanks to there being advances in communications at the time, photographs, and 42 states with decent size populations for the time to hear and read about his exploits and trial. But H.H. Holmes is not the first serial killer to spill the blood of his fellow citizens on its soil. The title really belongs to the Harpe Brothers.

The Harpe Brothers, Joshua (also known as Micajah), and William (also known as Wiley) were both born either in Scotland OR the British Colony of North Carolina in the 18th century. The life of the brothers was unknown prior to the war of independence that paved the way to the formation of the United States, but it was during the revolutionary war the Harpe Brothers fought on the side of the crown and partook in many guerilla campaigns against rebelling colonists. After the war ended the Harpe Brothers continued their fight against the now newly formed United States in a series of skirmishes in the wilderness of Tenessee in the Appalachian mountains. During this time the brothers have gone from being soldiers to criminals.

Now a warning, the following information ahead may be a bit too intense for some. Read at your own risk.

In 1797, The Harpe Brothers began their killing spree through three states (Tennessee, Kentucky, and Illinois). The Harpes were known to kill anyone with no hesitation, age and gender did not matter. Their murders usually occur near the water just as rivers and the bodies of their victims are usually desecrated in some manner, the common one the brothers did was to empty the chest cavity of a victim’s body and fill it with rocks before urinating on the corpse. The brothers had no particular method of killing but appeared to prefer using quick and violent methods. One victim had their head smashed against a rock, a father and son were axed in their heads, and slitting throats was the closest you can guess was a preferred method as some of their victims (including a four-month-old infant).

The Brothers (along with their wives and children) at one point found shelter among a band of river pirates led by Samuel Mason. The Brothers partook in piracy on the Ohio River but quickly wore out their welcome among the pirates when they would take captives to the top of Cave-In-Rock (The Pirate’s hideout) where they would strip them naked and push them screaming to their deaths on the rocks below. You know there’s something wrong with you when your actions are too much for someone like Mason and his Pirates. After being kicked out by the river pirates, the brothers continued to ramp up their murders, and in 1799 Joshua Harpe got annoyed by his infant daughter’s crying and swung her body around bashing her head against a tree to permanently silence her.

In July of 1799, a posse caught up with the brothers and after a brief firefight, Joshua Harpe was injured and captured. As Harpe was slowly bleeding to death he confessed to his and his brother’s involvement in 20 murders. Among the men present in the posse was Moses Stegall. Remember above I mentioned that the Harpe brothers slit the throat of a 4-month-old? That was Stegall’s son, his wife witnessed the murder, and when she screamed the brothers killed her as well. This happened after Stegall gave the brothers shelter in his home for a night but while in his home, the brothers murdered another guest before killing the Stegall child for the mere fact that he was crying.

While Joshua Harpe sat on the ground slowly dying, the posse allowed Moses Stegall to slowly cut off Harpe’s head with a knife while he was still alive. Joshua’s head was put on a spike on a crossroad (now called Harpe’s Head Road along a highway in Kentucky) as a warning. William Harpe joined back up with the river pirates led by Samuel Mason and for the next four years, he kept his head down till he and Mason were arrested.

Both Mason and the last Harpe brother escaped jail, unfortunately for Mason, he did not live to see freedom as it’s unclear how he died but it’s believed that William murdered him because William (who was going by the name John Setton/Sutton) along with another man, tried to present Mason’s severed head to collect a bounty that was on him, unfortunately for Harpe, he was recognized for being the last Harpe brother and was recaptured and held until his execution in January 1804 where he was hanged, afterward his head was cut off and put on a spike along the Natchez Trace.

After the death of one of the first Serial Killers in the United States, it would be 57 years till in Gilmanton New Hampshire a child will be born, as some newspapers and tabloids will later say, with the devil in him. 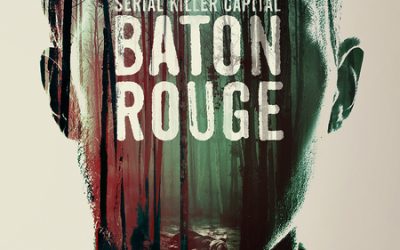 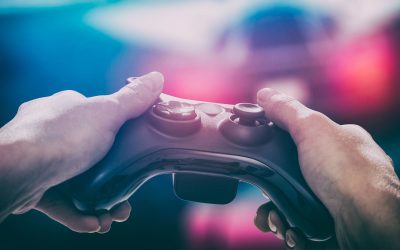