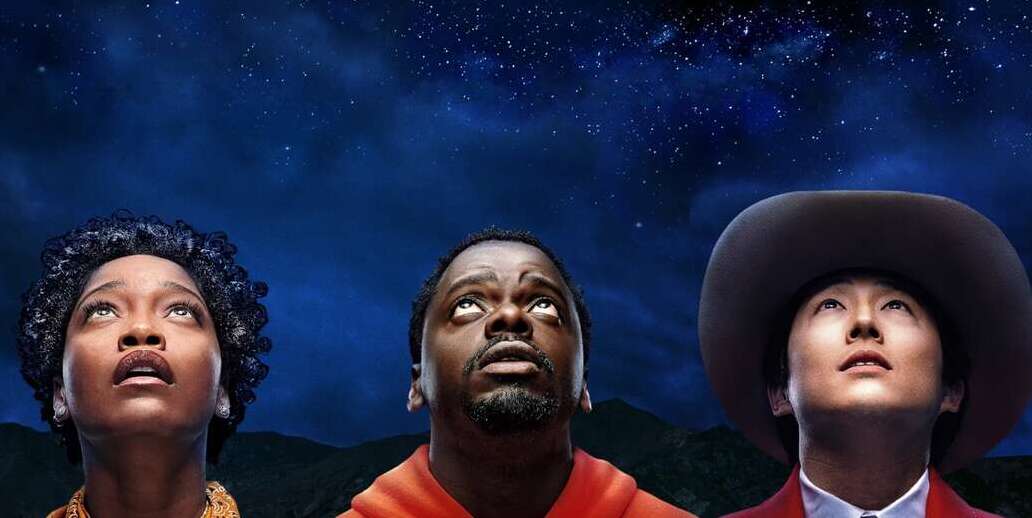 There are so many ways you can now watch Jordan Peele‘s out-of-this-world movie Nope, including on  Peacock as well as Blu-ray and Digital and we highly recommend you check it out if you haven’t already. It’s fantastic.

Nope, which also stars Michael Wincott (Hitchcock, “Westworld”) and Brandon Perea (“The OA,” American Insurrection), was written and directed by Jordan Peele and is produced by Ian Cooper (Us, Candyman) and Peele’s Monkeypaw Productions.

Nope, which we called “a non-stop wild ride” and a “must-see” in our review, is available now on Peacock, free to subscribers.