Deadly Creatures In The Old West: ‘Night Of The Tommyknockers’ Unleashes Trailer 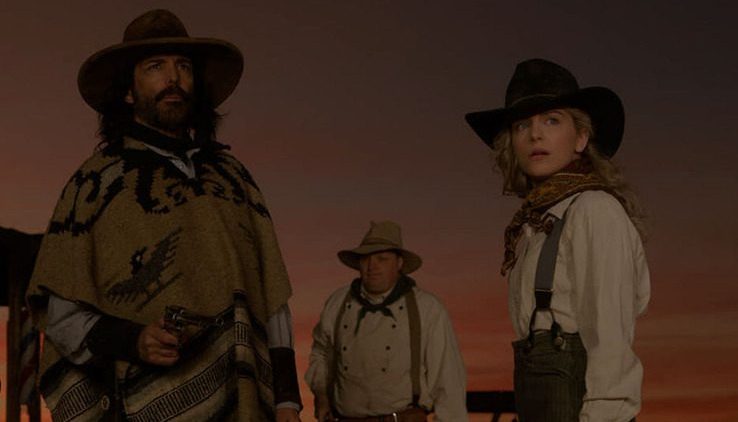 Set in the 1870s, the film centers on a group of miners blasting for gold when they accidentally release ancient creatures known as “Tommyknockers.” The Town of Deer Creek, Nevada is soon under siege with only a handful of survivors held up in the local saloon.

Night of the Tommyknockers is out on VOD, Blu-ray, and DVD on November 25, 2022, from Gravitas Ventures. Check out the trailer below. 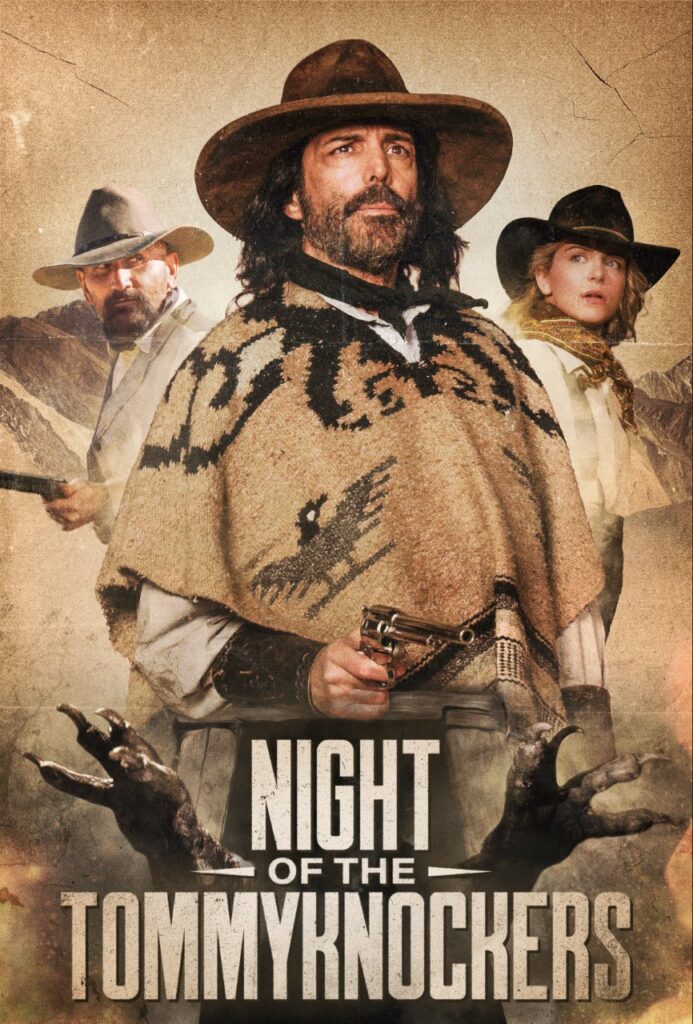