“Fear The Walking Dead: Season 7” Slashing Its Way Onto Blu-Ray 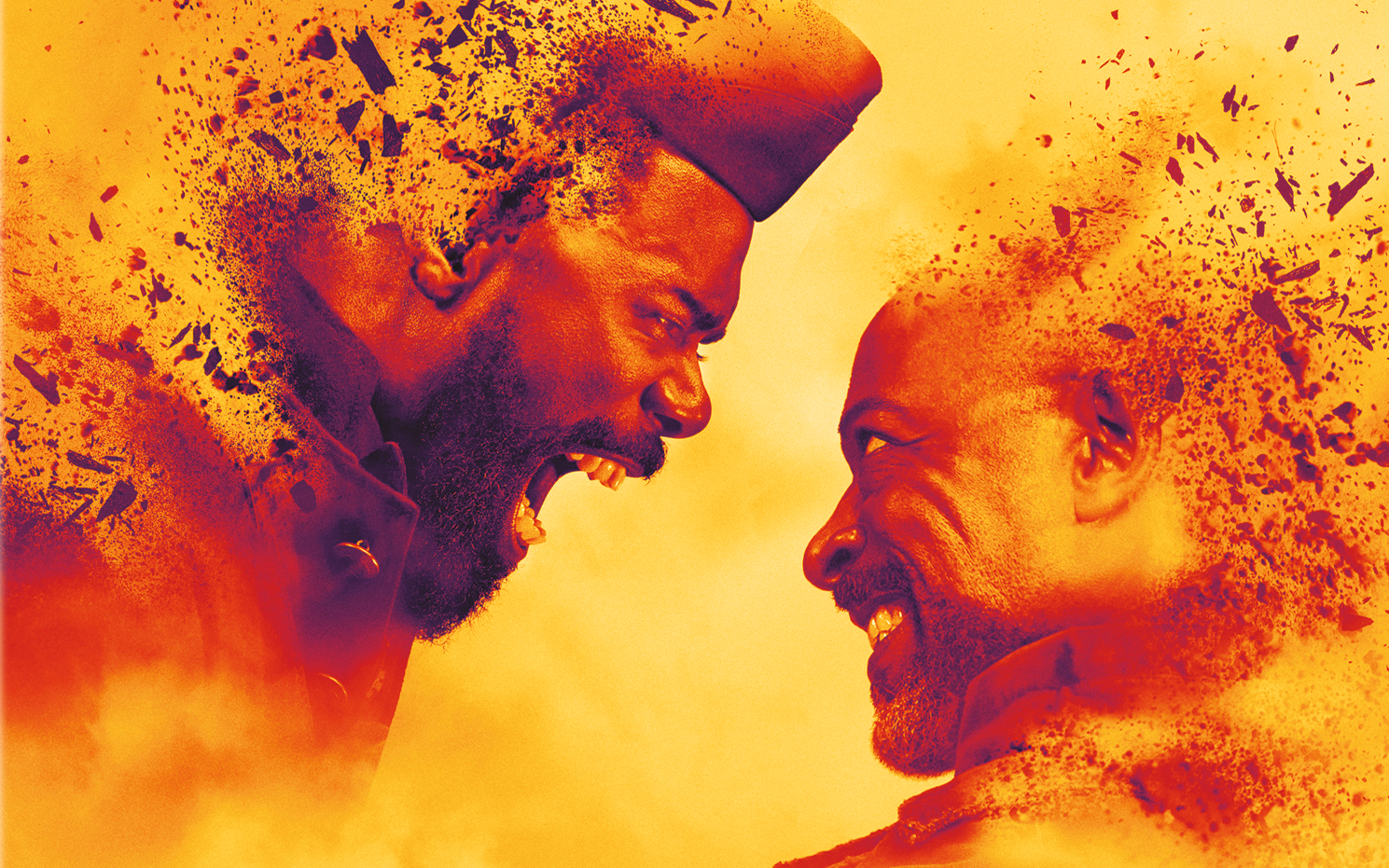 Kelli Marchman McNeely is the owner of HorrorFuel.com. She is an Executive Producer of "13 Slays Till Christmas" which is out on Digital and DVD and now streaming on Tubi. She has several other films in the works. Kelli is an animal lover and a true horror addict since the age of 9 when she saw Friday the 13th. Email: [email protected]
The follow-up to the world’s most in-demand TV series, “The Walking Dead,” Fear the Walking Dead” Season 7 slashes its way onto Blu-ray™+Digital and DVD this January from Lionsgate.
In season 7, Teddy (John Glover) brought about his vision of “The End” when he detonated nuclear warheads across the Texas landscape, but it will be up to the survivors to decide what “The Beginning” will look like. In this world devoid of light and hope, where the outside air is just as deadly as the walkers they face, the ones who lived will find out who they really are and what they’re really made of. Some will rise to the occasion. Others will find a new purpose. Still, others will redefine themselves–even if it comes at a terrible cost to those they once considered family.
Alycia Debnam-CareyTV’s “The 100,” Friend Request, Into the Storm, Colman Domingo TV’s “Euphoria,” Lincoln, Candyman, and Lennie James TV’s “The Walking Dead,” Save Me, ”Blade Runner 2049″) star.
“Fear the Walking Dead” Season 7 features executive producers Gabe Anne Hurd (“The Walking Dead,” Aliens, Terminator2), Two-time Primetime Emmy®Awardwinner Greg Nicotero (“The Walking Dead”), David Alpert (“The Walking Dead,” American Ultra), Andrew Chambliss (“Once Upon a Time”), Robert Kirkman (“The Walking Dead,” Outcast”), and producer Frank Hildebrand (The Hills Have Eyes, Into the Wild). The“Fear the Walking Dead” Season 7 will be available for the suggested retail price of $44.99 (U.S.) for Blu-ray™ + Digital, $38.98 for DVD(U.S.)and$48.98 for DVD (Canada).
SPECIAL FEATURES:

Get your copy of Fear the Walking Dead” Season 7 on Blu-ray™+Digital and DVD on January 10, 2023, from Lionsgate. 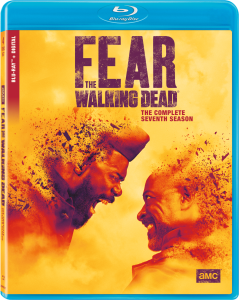