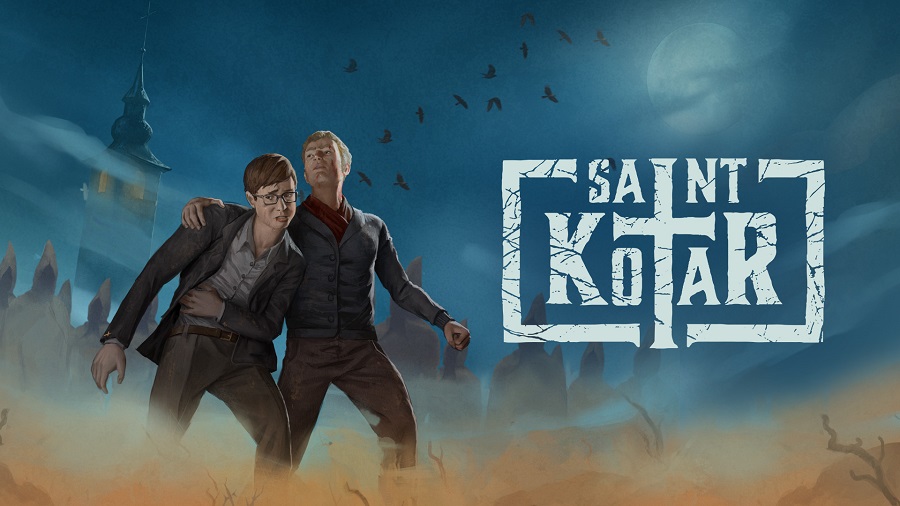 When it comes to faith people either have it, don’t, or are unsure. In Saint Kotar, the faith of our heroes is tested as modern faith and old traditions collide. I want to thank SOEDESCO and Red Martyer Entertainment for the reviewing opportunity!

Saint Kotar takes players to a remote town in Croatia where the people practice modern and pagan beliefs while under the watchful eyes of the town’s leaders who rule with fear. The village is also plagued by kidnappings and murders carried out by the “Moon Ghouls”, a group of cannibal cultists. Players take on the roles of Benedek, a monk, and staunch Catholic, and Nikolay, a Deacon and Benedek’s brother-in-law. The two find themselves waking up in a living nightmare as Benedek’s estranged sister (and Nikolay’s wife) has gone missing and is somehow involved in events that just took place in the town.

Now onto the game itself. Saint Kotar is a point-and-click game, which becomes obvious once you start playing with a controller, I don’t know how it is with a mouse and keyboard but with a controller, it’s a bit complicated at the start, you do eventually get used to it even though I feel that the game could have been optimized for console mechanics, then again this does hark back to old-school games with the fixed camera angle.

The voice acting in the game is pretty good, along with the sound design and music, the only complaint I have is that the dialogue is too quiet at times, and I have the voice volume set as high as I can get it. The art of the game brought old-school games to the present. The graphics may not be on the level of a AAA developer but it really works well with this story and playstyle and I quite like it.

When it comes to gameplay, the only real complaint I have about the game is the dialogue. I feel that at times it rambles for too long and makes me quickly lose interest in the conversation which is a bad thing because I feel that the dialogue offers hints at what choices players will have to take as the game progresses. Don’t get me wrong, I love spoken dialogue in games, but they should really get to the point or be very interesting.

Overall my experience with Saint Kotar was pretty good. I like the mystery of the surroundings and the mystery surrounding Benedek and Nikolay as you slowly learn more about each character. The story is interesting, though it may be a bit heavy on faith the game does ask the question about what faith really is.

On a scale of 1-10, Saint Kotar is 7 as though the mystery is fun, the long-winded dialogue, and the slightly complicated controls can wear on you after a while. 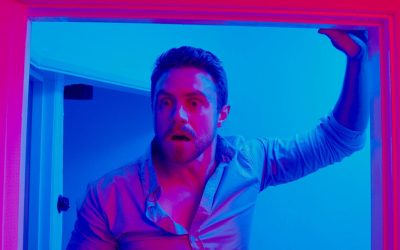 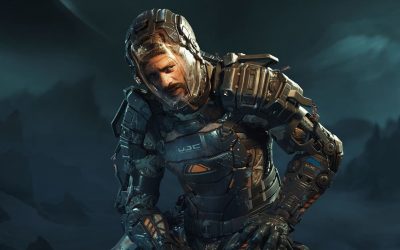 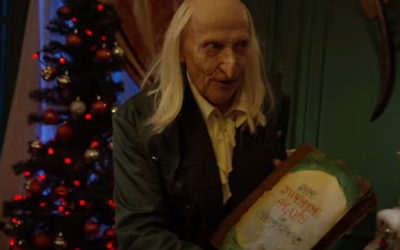