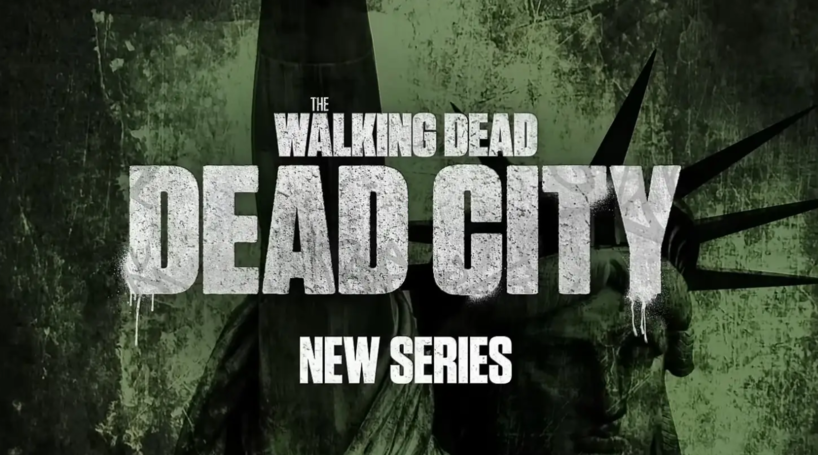 The six-episode spin-off picks up two years after the events of “The Walking Dead.”  “Dead City” centers on Negan (Jeffrey Dean Morgan) and Maggie (Lauren Cohan) as they travel to “a post-apocalyptic Manhattan long ago cut off from the mainland. The crumbling city is filled with the dead and denizens who have made New York City their own world full of anarchy, danger, beauty, and terror.”

Eli Jorné (“The Walking Dead”) will serve as the showrunner.

“Eli has created a chaotic, beautiful, grimy madhouse of the dead for Negan, Maggie, and fans of the show eager to discover an unseen and insane world of the TWD Universe,” franchise architect Scott Gimple said in a recent statement. “Lauren and Jeffrey have always been fantastic collaborators and now, we bring that collaboration to the next level with a series that will take these characters to their limits with the world — and each other. All of us are thrilled to take you on an all new, all different TWD epic for the ages.”

The new series is likely to premiere in the spring of 2022. We’ll keep you posted.

← Prev: New Movie 'The Mean One' Turns The Grinch Into A Horror Movie Next: A Film Crew Is Hunted In The New 'Wolf Manor' Trailer →