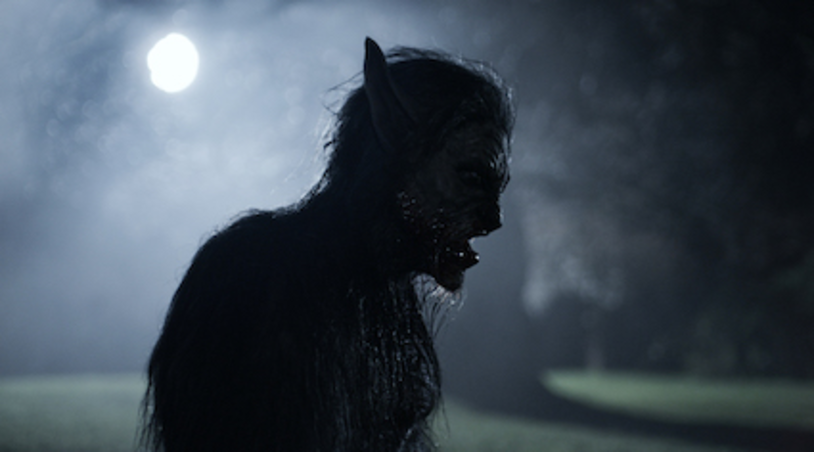 The official poster and trailer have just been unveiled for the upcoming British werewolf film Wolf Manor, which made its world premiere at FrightFest earlier this year.

In Wolf Manor, while filming a British, low-budget horror movie, the cast and crew begin disappearing. As the full moon rises, the nightmare begins, as a werewolf begins to hunt the cast and crew.

Directed by Dominic Brunt and produced by Joanne Mitchell, the film was co-written by Joel Ferrari and Pete Wild. It stars James Fleet, John Henshaw, Jay Taylor, and Thaila Zucchi.

Wolf Manor will be available to own or rent on DVD and Digital on January 9, 2023. You can pre-order your copy now from Light Bulb Distribution. 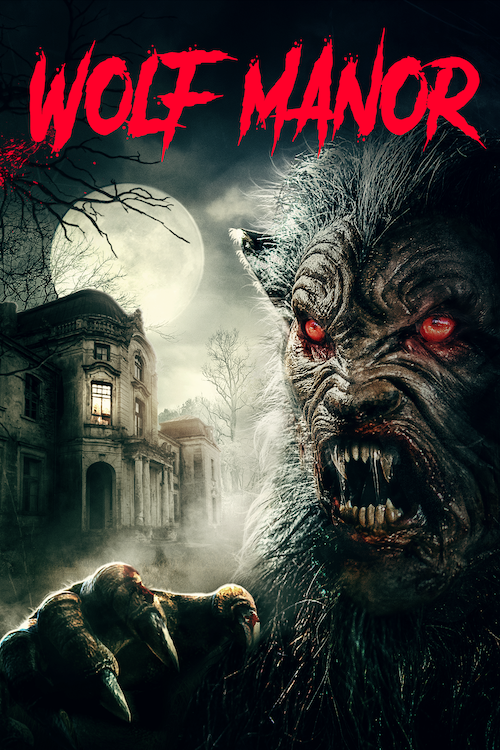 ← Prev: Sink Your Teeth Into The First Teaser From Spin-Off "The Walking Dead: Dead City" Next: Netflix Review: "Wednesday" From Tim Burton →