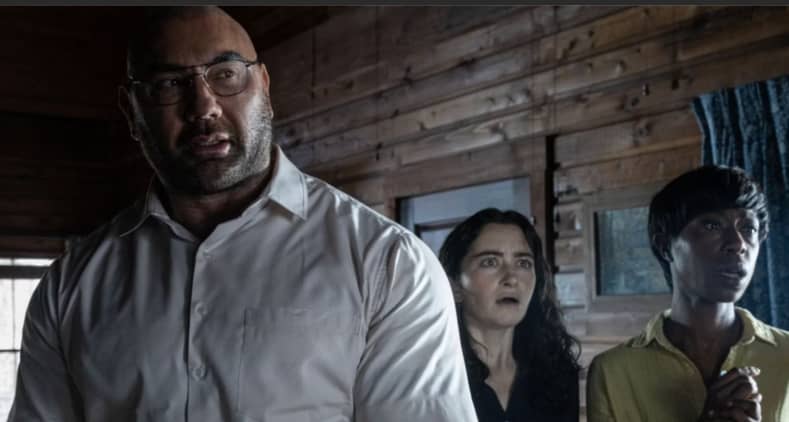 This February, M. Night Shymalan‘s Knock at the Cabin, an adaptation of The Cabin at the End of the World by Paul Tremblay, is set to be unleashed. Today, a new poster has arrived (below) via the film’s official Twitter account.

The sinister and atmospheric novel Girl From Rawblood by the internationally best-selling author of The Last House on...