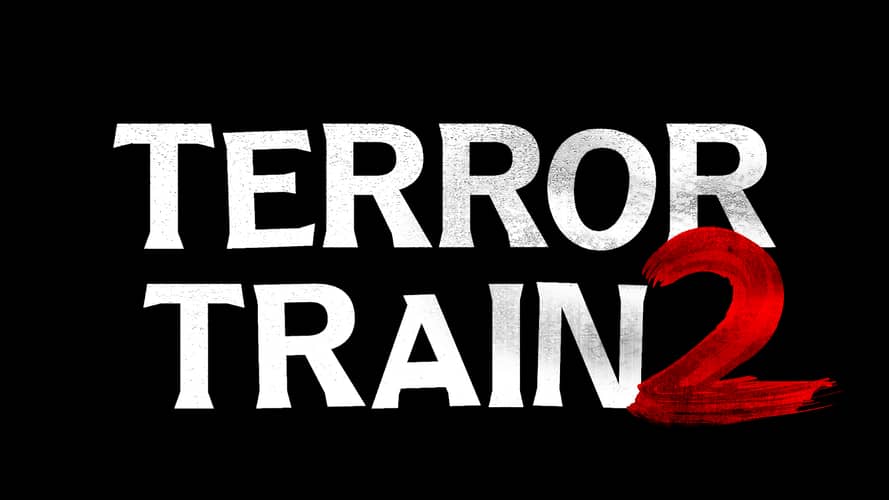 Tubi, in collaboration with Incendo, has laid the tracks for the sequel to its recent remake of the cult classic horror film Terror Train.

A Tubi Original, Terror Train 2 introduces a brand new storyline, slated to premiere this New Year’s Eve, which pays homage to the festive setting of the first film that famously took place at an NYE party.

Having survived the carnage, Robyn Alomar (Alana) and Tim Rozon (The Magician) will reprise their characters in the sequel, which takes place over a year after the gruesome, vengeful murders took the lives of multiple college seniors aboard the now infamous “Terror Train.” In the sequel, the remaining survivors are coerced to take a New Year’s Eve redemption ride on the very same train, where a new evil awaits, and the terrified passengers must once again fight to survive the ride.

“Our remake reintroduced a new generation to TERROR TRAIN, and now Tubi’s first ever horror sequel expands on the premise with a completely original storyline,” said Adam Lewinson, Chief Content Officer, Tubi. “This new ride aboard the Terror Train begins on New Year’s Eve with ‘Final Girl’ Alana and the mysterious Magician facing a new menace in this horror whodunit.”

“Horror-genre franchises have proven time and time again to be some of the most successful film brands,” added Brook Peters, Managing Director, and Senior Vice-President, Sales & Production Operations & Executive Producer (Incendo). “In the sequel, we’re thrilled to offer horror fans a seamless and terrifying continuation of the story that also pays a themed tribute to the original 1980 cult classic.”

Ian Carpenter and Aaron Martin (“Slasher”) return as the writing duo, as does director Philippe Gagnon (“Amber Alert”). Terror Train 2 is produced by Graham Ludlow and Kaleigh Kavanagh, with Executive Producers Graham Ludlow, Shari Segal, and Brook Peters. The sequel wrapped production in Montreal and will be available in the U.S. exclusively on Tubi on December 31, 2022.

Tubi’s remake, produced by Incendo, premiered on October 21st as part of the platform’s successful annual month-long Halloween-inspired genre celebration, “Terror on Tubi” which has seen a 60% growth in viewership year-over-year (YoY). The movie premiered at #1 on the platform and attracted more viewers than any other movie or series on Tubi through the Halloween holiday. It joined over 10,000 horror and thriller titles during the month of October on Tubi, further cementing the platform as the premier destination for horror fans. Leading up to the New Year’s Eve premiere of Terror Train 2, fans can still stream Terror Train on Tubi.

While we wait for Terror Train 2‘s trailer to be released, here’s a look back at the trailer for Tubi’s Terror Train (2022).

← Prev: New 'Knock At The Cabin' Poster Asks You To Choose Next: Horror Fans Are Gifted With The New Trailer For 'The Mean One' →