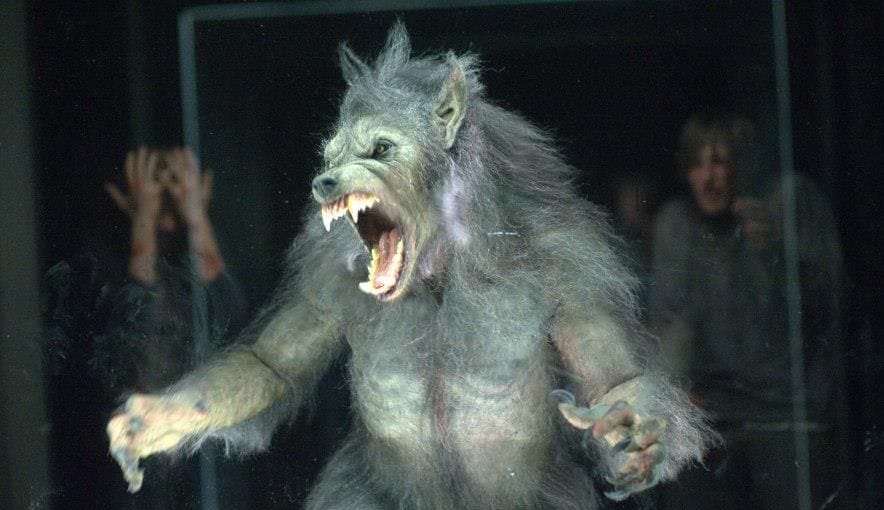 FX has now ordered the pilot for the animated genre series “The Trenches” from Drew Goddard, the director of Cabin in the Woods and the man who wrote Cloverfield.

“Goddard has created The Trenches, an animated half-hour about a modern family of monster hunters, and will write the pilot episode.” Deadline reports.

Drew Goddard is also known as the writer of World War Z and The Martin, as well as directed Bad Times at the El Royale, not to mention creating the oh-so-excellent Netflix series “Daredevil.”