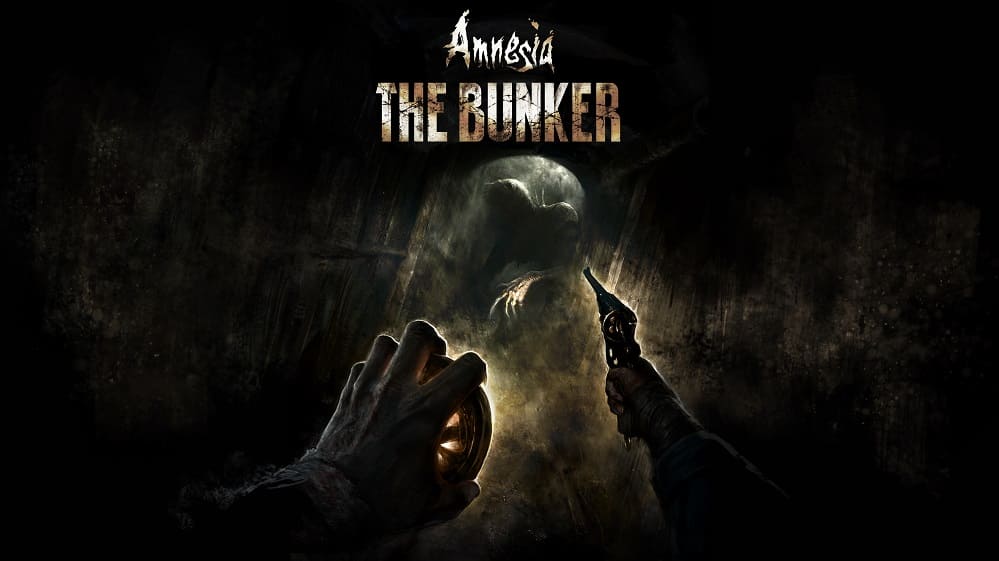 Frictional Games has announced today as an early holiday gift to fans, the news of the latest installment of the “Amnesia” game series, Amnesia: The Bunker. For the first time, players are equipped with high levels of freedom to impact gameplay, choosing their playstyle as they explore at will this semi-open world. 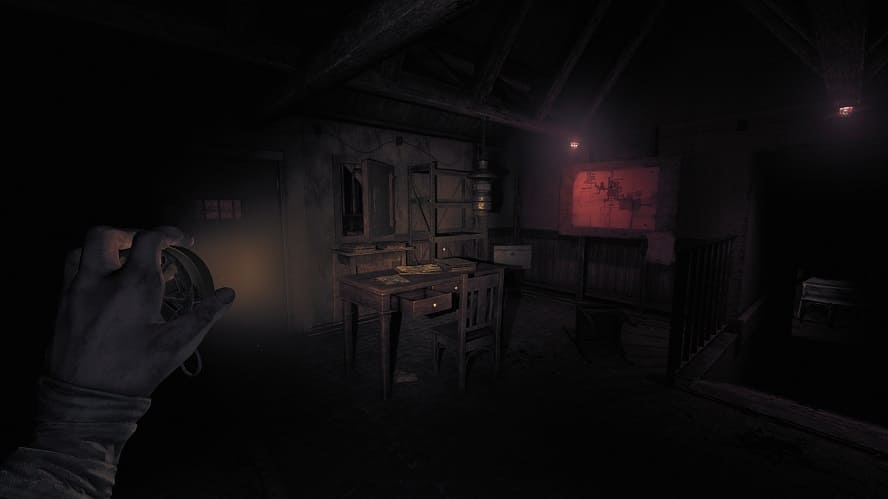 Amnesia: The Bunker will put players in the boots of a French soldier with amnesia exploring the dark tunnels of a WWI bunker armed with only a revolver and a flashlight, players must explore and find a way out all the while trying to survive the horrors that await them in the dark. The game will feature the following:

Amnesia: The Bunker is set to be released in March of 2023 for PC, PlayStation 4, Xbox One, and Xbox Series X/S

← Prev: The Haunting Horror Film 'The Eternal Daughter' Arrives Today (Trailer) Next: New Animated Series Coming To FX From Director Of 'Cabin In The Woods' →