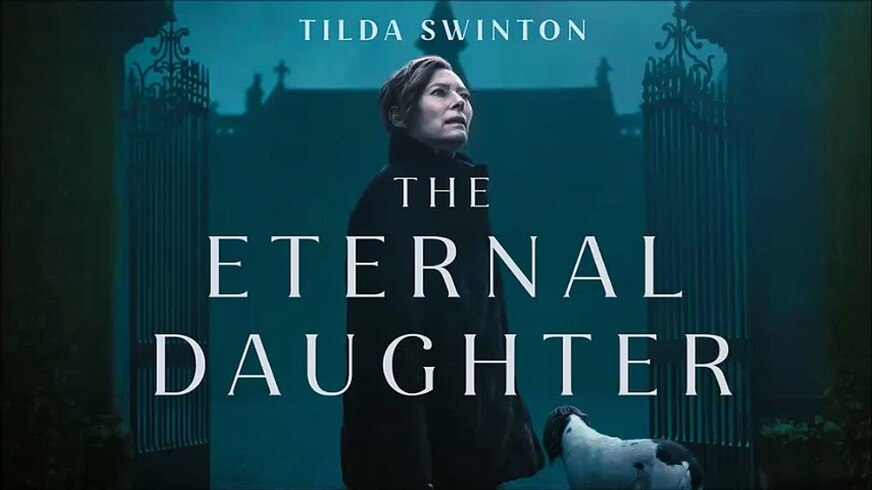 The brilliant Academy Award-winning actress Tilda Swinton, best known for her roles in films such as 2018’s Suspiria, We Need to Talk About Kevin, and Constantine, as well as her recent role in Three Thousand Years of Longing, plays a dual role as both lead character and her mother in the dark and unnerving ghost story The Eternal Daughter, from acclaimed writer-director Joanna Hogg.

In the film, “An artist and her elderly mother confront long-buried secrets when they return to a former family home, now a hotel haunted by its mysterious past. Featuring a towering, deeply moving performance by Tilda Swinton, acclaimed filmmaker Joanna Hogg’s beguiling latest film is a brilliant and captivating exploration of parental relationships and the things we leave behind.”

Joseph Mydell and Carly-Sophia Davies also star in the film, opening in theaters and debuting On Demand today, December 2, 2022.