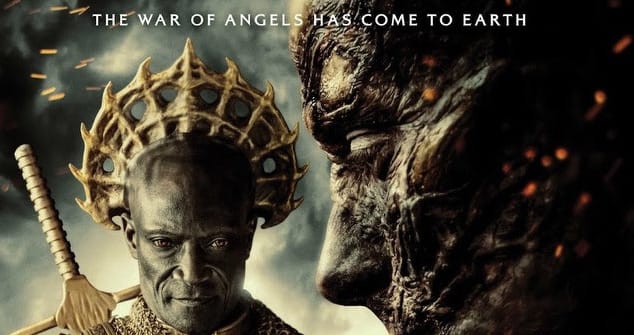 From director Nathan Frankowski (No Saints For Sinners) comes the stunning sci-fi horror The Devil Conspiracy, whose new trailer has been unveiled, revealing the war of angels has come to earth.

In the film, “A powerful biotech company has breakthrough technology allowing them to clone history’s most influential people with just a few fragments of DNA. Behind this company is a cabal of Satanists that steals the shroud of Christ, putting them in possession of Jesus’ DNA. The clone will serve as the ultimate offering to the devil. Archangel Michael comes to earth and will stop at nothing to end the devil’s conspiracy.”

Witness a battle of biblical proportions when Devil’s Conspiracy opens in theaters on January 13, 2023, from Samuel Goldwyn Films. 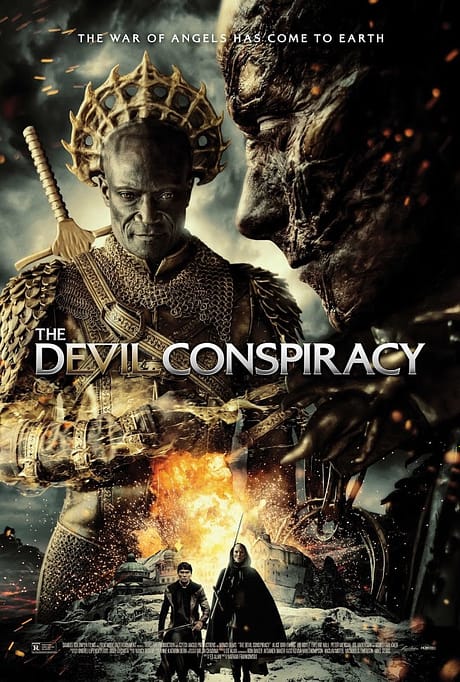 ← Prev: The Grinch Is Out For Blood In 'The Mean One' Trailer Next: Strangers Team Up To Survive In The Trailer For 'Night Of The Bastard' →