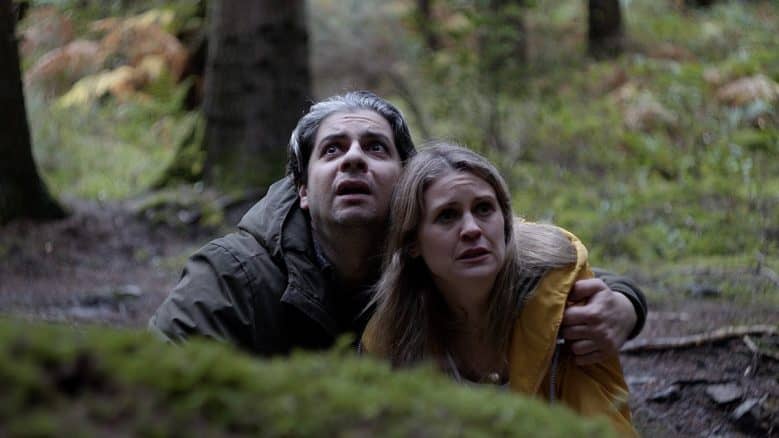 The Horror Collective have just announced it will release the award-winning horror-thriller Bring Out the Fear this January.

Bring Out the Fear “follows a couple who is struggling to fix their doomed relationship and is lost in a dangerous forest that refuses to let them escape. This award-winning dark thriller will leave you questioning what is real and what is malicious trickery until the very last frame.”

Written and directed by Richard Waters, the film won the Golden Stake Award at Shockfest and played at many festivals around the world, including Screamfest, Frightfest, Grimmfest, and IFI Horrorthon. 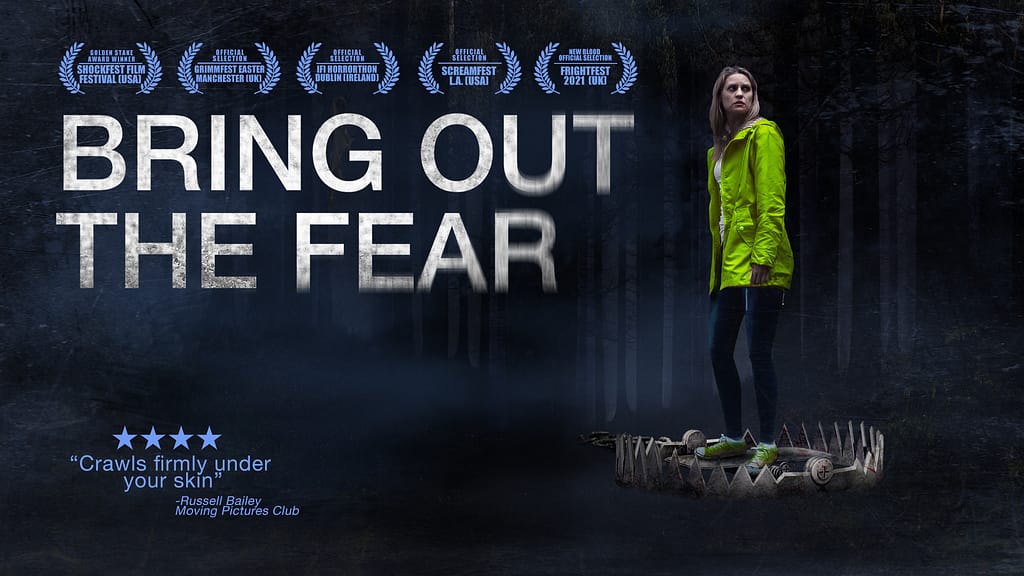