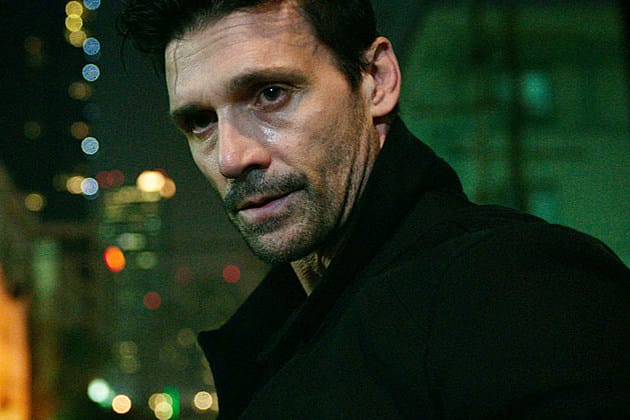 Frank Grillo (The Purge: Anarchy) is leading the cast of the new upcoming Charles Manson movie. Originally titled Man’s Son, the film has a new name, The Resurrection of Charles Manson.

In the film, “A couple goes to the desert for a romantic weekend and shoots an audition for a role in an upcoming film. Their holiday quickly turns deadly as they are the target of a Cult that carries on the evil beliefs and murderous practices of the Manson Family. The cult believes they can resurrect the ultimate object of their obsession – Charles Manson himself – through a shocking ritual of human sacrifice.”

The Resurrection of Charles Manson lands On Demand and Digital on February 16, 2023, from XYZ Films.

← Prev: Giant Shark Movie 'The Black Demon' Swims Into Theaters In April Next: January Release Of Horror-Thriller 'Bring Out The Fear' Announced (Trailer) →