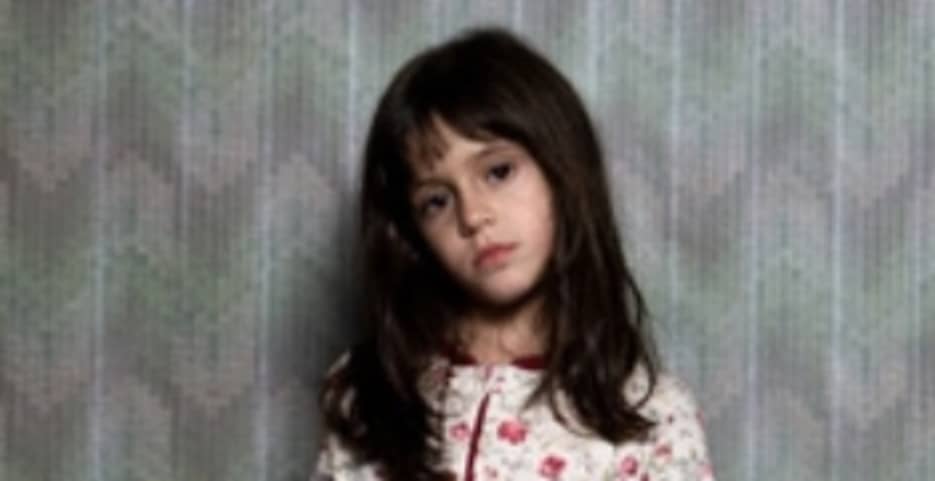 Filmmaker Demián Rugna, who made waves back in 2017 with Terrified, is back with a new tale of terror, When Evil Lurks, which will be Shudder’s first Spanish Original. The film is expected to wrap in 2023, but today we’ve got the first image of a young girl and her dog (below).

In the possession thriller, “Two brothers find a mutilated corpse near their property and convene with the locals to suss it out. They learn that the odd happenings in their village are the cause of a spirit that’s found its way into a local man waiting for the proper protocols to rid his body of the festering demon. An escape attempt ensues as the film keeps its protagonists on edge, racing against imminent danger to shake the spirit’s relentless clutches.”

Variety describes the film as “A highly inventive play on a common horror theme. The film aims at fear itself and its manifestation within us. Chaotic and tense, Rugna achieves infinite momentum throughout the maelstrom, never a lapse in on-screen frenzy.” 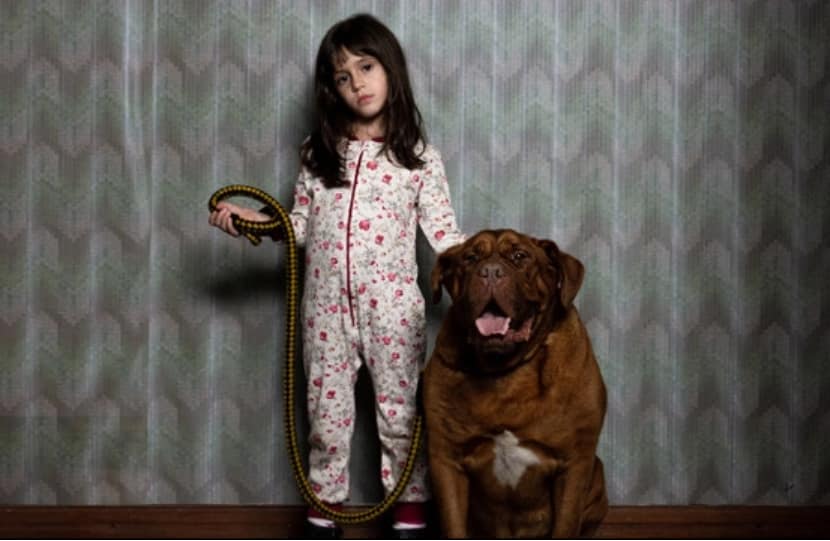