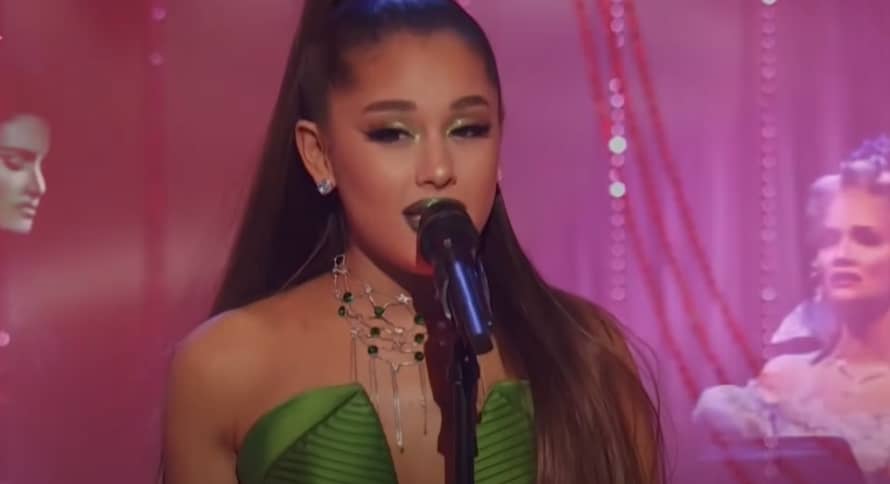 Kelli Marchman McNeely is the owner of HorrorFuel.com. She is an Executive Producer of "13 Slays Till Christmas" which is out on Digital and DVD and now streaming on Tubi. She has several other films in the works. Kelli is an animal lover and a true horror addict since the age of 9 when she saw Friday the 13th. Email: h[email protected]

One of the biggest musical shows to hit Broadway is Wicked, and it’s getting a movie adaptation from Universal after winning over 100 international awards, including a Grammy and three Tony Awards, Deadline is reporting.

Jon Chu (Now You See Me Too) is in the director’s chair for the adaptation about how a green-skinned woman is framed by the Wizard of Oz and becomes the Wicked Witch of the West.

Two years ago, at the live Wicked 15th Anniversary Special, Grande took to the stage to sing “The Wizard and I”  from the musical, giving us a taste of what we can expect from her performance in the upcoming films. Watch her performance below.

← Prev: Netflix Kills "The Bastard Son And The Devil Himself" Next: First Look Revealed For Season 2 Of "Shadow And Bone" Ahead Of Spring Premiere →