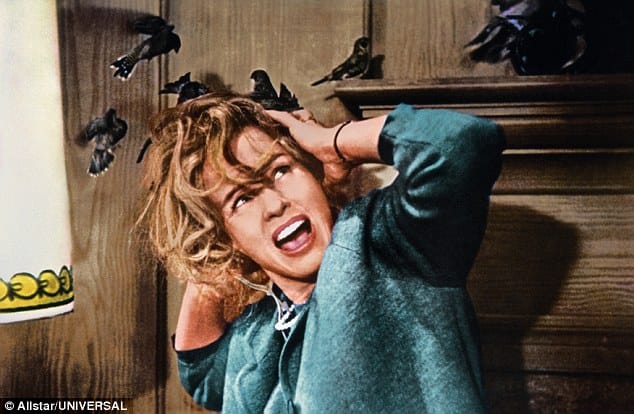 Here we go again, another Hollywood remake of a classic. This time, Universal has Alfred Hitchcock‘s The Birds in their sights.

Dread Central is reporting that, according to Giant Freaking Robot, the studio has already found its lead, The Avengers’ Scarlet Johannson. The actress will reportedly step into the role of Melanie, initially played by Tippi Hedren in the 1963 classic horror. 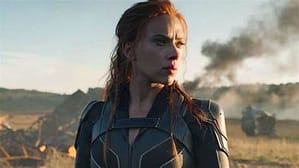 The strange thing about the reported casting is that Johansson is known for having Ornithophobia, an extreme fear of birds, leaving us to wonder if the news is true. Then again, she would have no fear if the film used CGI birds. We’ll have to wait and see if the info is confirmed.

“I’m only scared of birds,” Johansson told New York magazine. “Something about wings and beaks and the flapping. I’m terrified of them.”

In the original film, “A wealthy San Francisco socialite pursues a potential boyfriend to a small Northern California town that slowly takes a turn for the bizarre when birds of all kinds suddenly begin to attack people.”

We’ll update you when we know more. In the meantime, you can watch the classic, The Birds on Prime Video, VUDU, and YouTube, as well as many rental/purchase apps.

Here’s a look back at The Birds‘ original trailer, which features a lecture from Hitchcock.

← Prev: First Look Revealed For Season 2 Of "Shadow And Bone" Ahead Of Spring Premiere Next: Movie Review: Smile (2022) Will Leave Horror Fans Grinning →