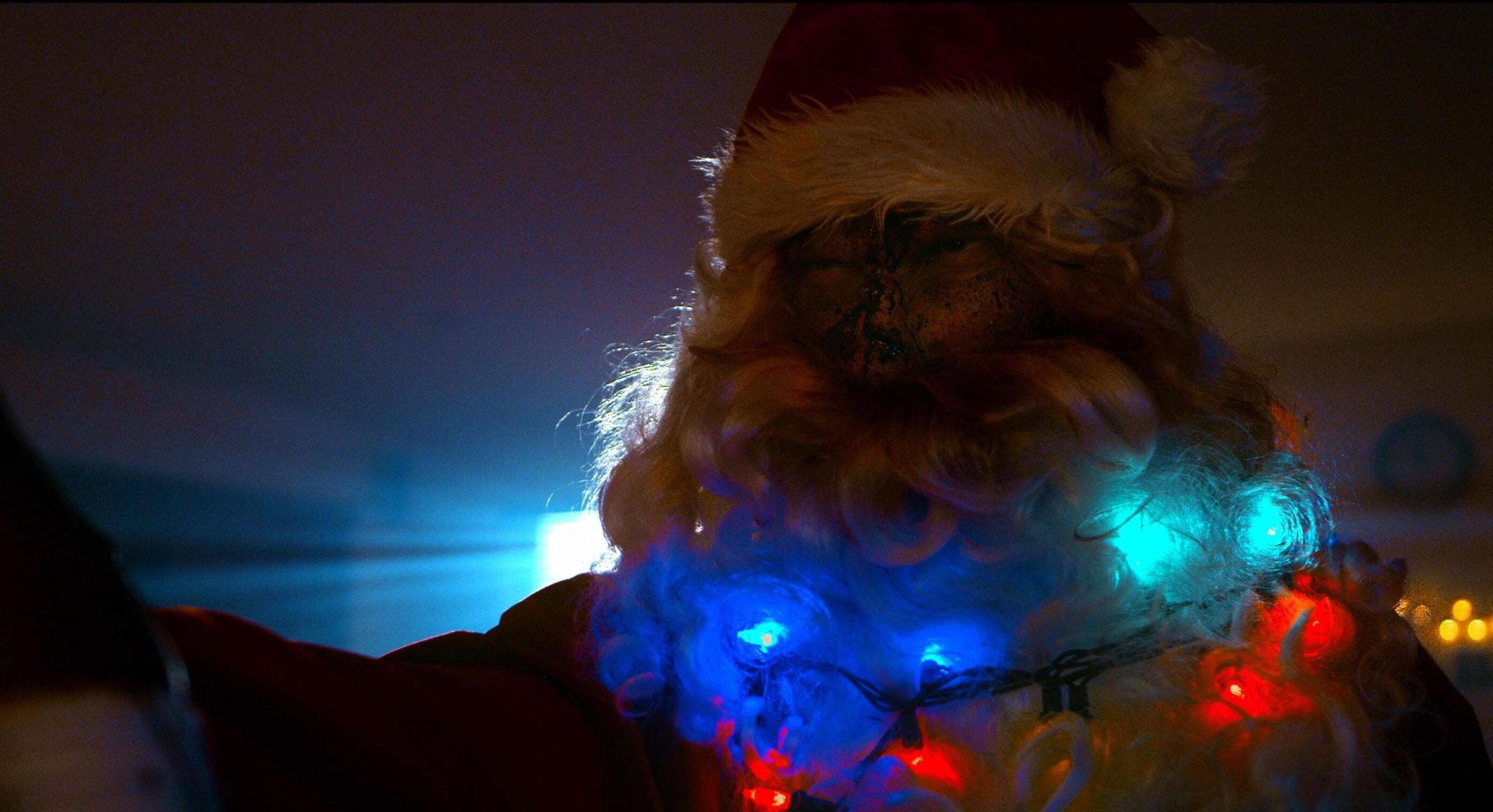 On the last day of Christmas, Max Causey makes a mistake he will spend the rest of his life trying to fix in the holiday horror-comedy Santastein from Imaginex Movies.

“Max Causey was only six years old when he accidentally burned Santa to a crisp on Christmas Eve. 12 years later, Max attempts to raise Santa from the dead in order to fix his past mistakes and restore the Christmas spirit. But he soon realizes that the creature he has created is a bloodthirsty killer – and it’s headed straight for his friend’s Christmas party!”

The release date has yet to be announced for the action-packed holiday horror film, but we do know it will make its festival tour next year. In the meantime, we do have the brand-new trailer. Check it out. 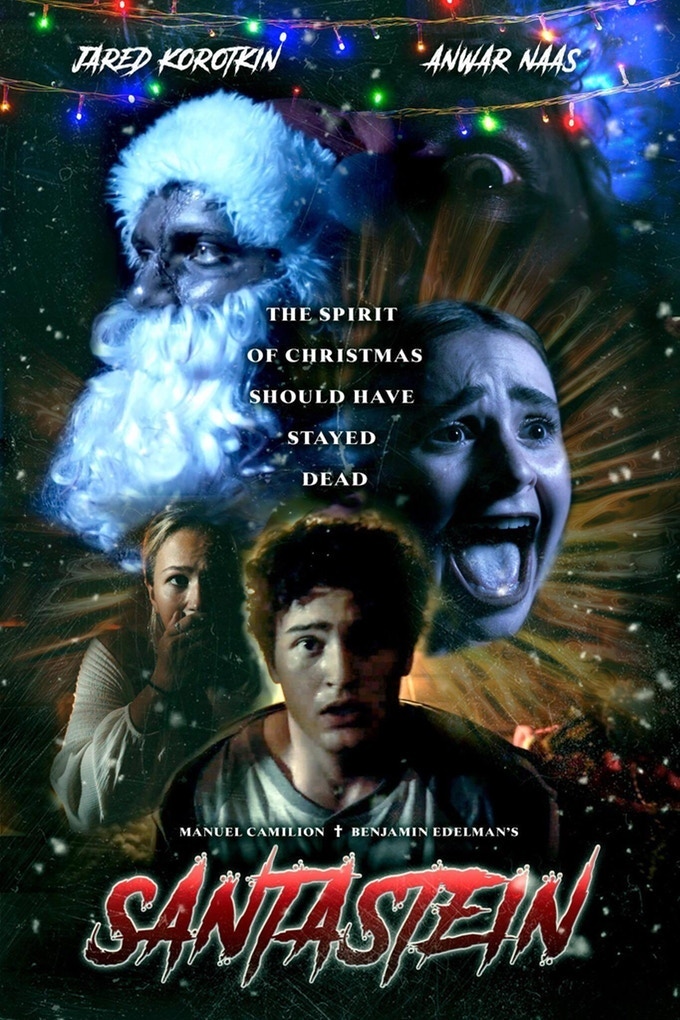