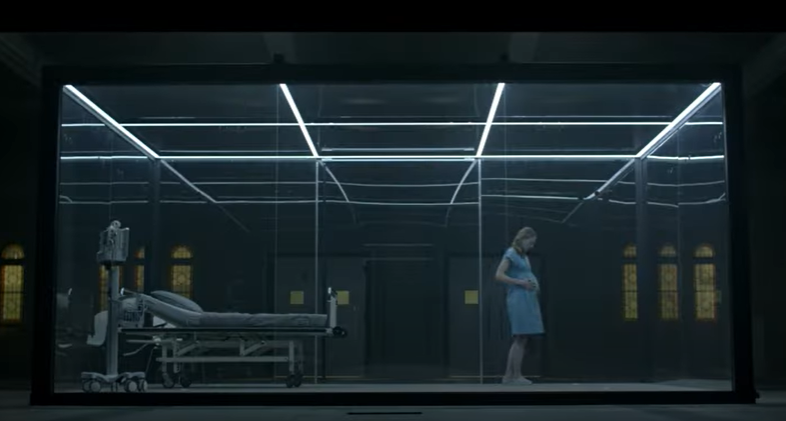 What happens when Satanists clone Jesus Christ? Find out when The Devil Conspiracy comes to theaters this January. Ahead of its release, we’ve got a new clip titled Silent Night, Unholy Night, in which not all is calm, and not all is bright, giving us a glimpse at mother and child.

In the film, “A powerful biotech company has breakthrough technology allowing them to clone history’s most influential people with just a few fragments of DNA. Behind this company is a cabal of Satanists that steals the shroud of Christ, putting them in possession of Jesus’ DNA. The clone will serve as the ultimate offering to the devil. Archangel Michael comes to earth and will stop at nothing to end the devil’s conspiracy.”

Witness a battle of biblical proportions when The Devil’s Conspiracy opens in theaters on January 13, 2023, from Samuel Goldwyn Films. 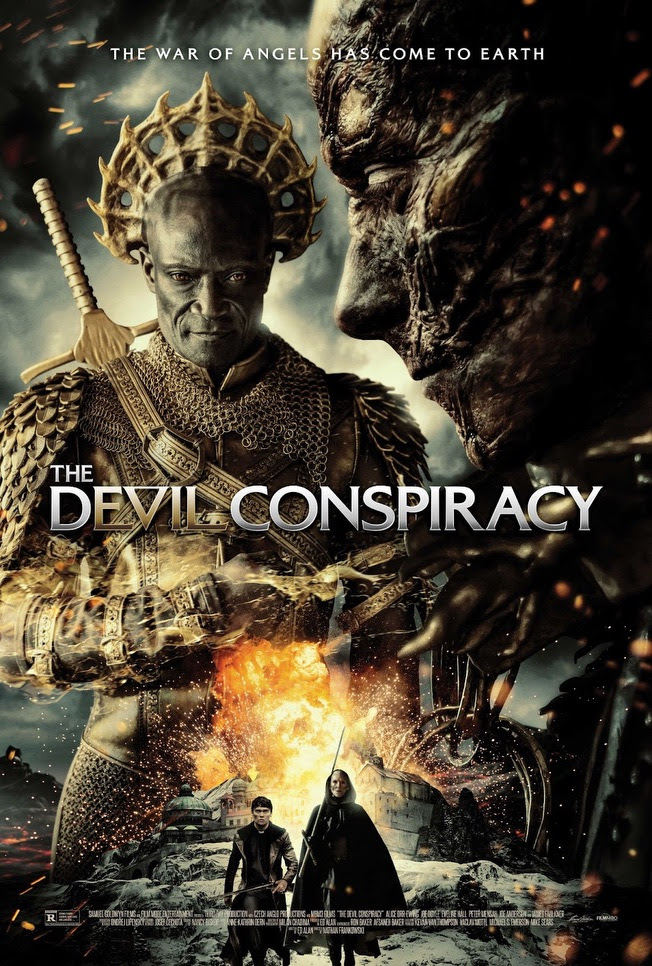 ← Prev: It's 'Kids VS. Aliens' This January In A Fight To Save The World (Trailer) Next: Midnight Meat Train Director Is Back With Blood-Drenched Horror 'The Price We Pay' (Trailer) →