It’s ‘Kids VS. Aliens’ This January In A Fight To Save The World (Trailer) 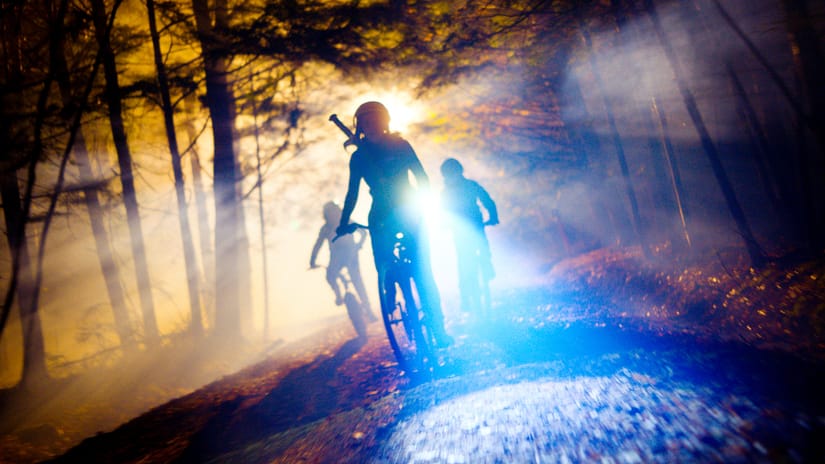 The highly-anticipated movie, Kids VS. Aliens, is set to land this January in theaters and on Digital. In the teaser trailer (below)

In the movie, “all Gary wants is to make awesome home movies with his best buds. All his older sister Samantha wants is to hang with the cool kids. When their parents head out of town on Halloween weekend, an all-time rager of a teen house party turns to terror when aliens attack, forcing the siblings to band together to survive the night.”

← Prev: Product Review: Trejo's Hot Sauce Next: A Child Is Born In The New Trailer Clip From 'The Devil Conspiracy' →