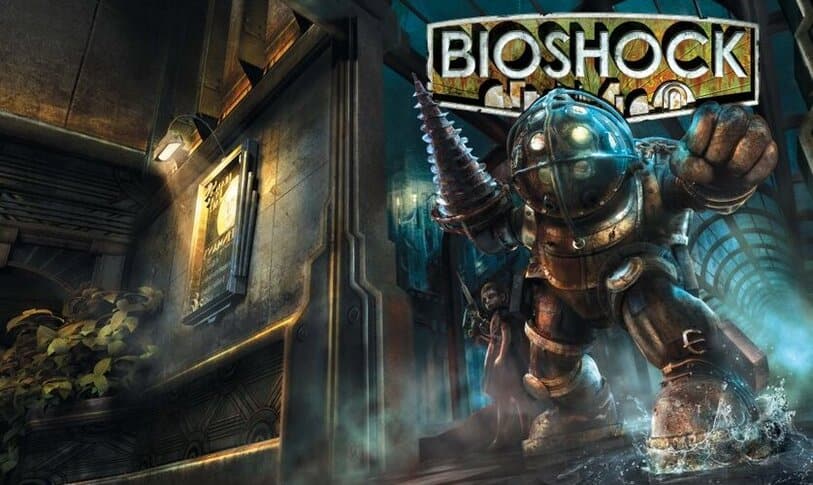 Video game adaptations are a gamble, but it seems Netflix is rolling the dice. The announcement has now been made on Twitter that a live-action feature adaptation of the popular game “BioShock” is heading your way.

Netflix will partner with 2K and Take-Two Interactive, the studio that created the game, and its parent company which will be producing the movie, whose details are still being kept quiet.

“BioShock” was first released back in 2007. It follows Jack, a passenger on an airplane that crashes into the ocean near the underwater city of Rapture, a haven where the rich and powerful can live out their lives free from the restrictions of land-based governments. But as Jack quickly learns, the city has turned into a horrific den of monsters. The game was a hit and went on to spawn two sequels.

We’ll keep you posted as we learn more.

"We all make choices, but in the end our choices make us."

← Prev: Midnight Meat Train Director Is Back With Blood-Drenched Horror 'The Price We Pay' (Trailer) Next: A Mother Comes Face To Face With Lilith In 'Lullaby' - Out Today From The Director Of Annabelle →