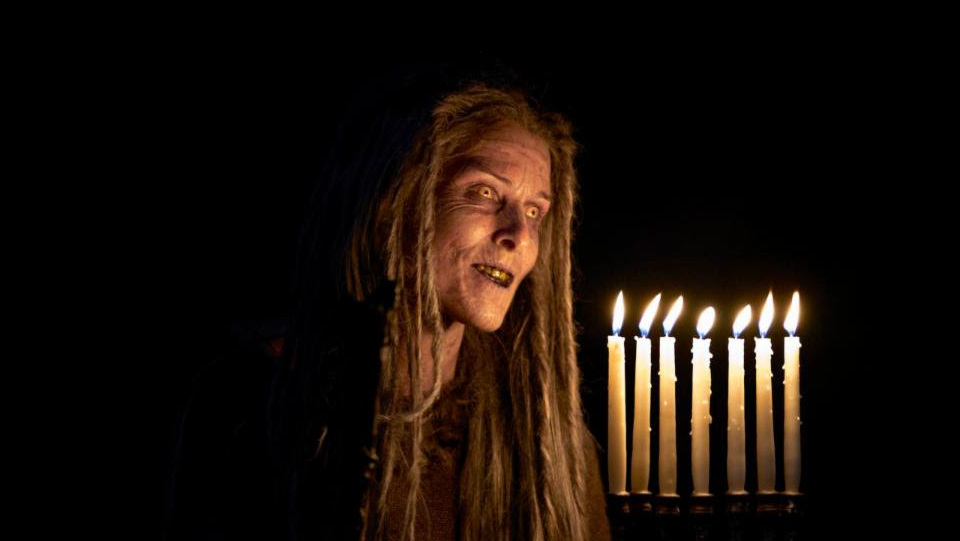 From the director of Annabelle, John R. Leonetti (interview), comes a new tale of terror, Lullaby, out today in theaters and available on Demand!

“The film follows a new mother who discovers a lullaby in an ancient book and soon regards the song as a blessing. But her world transforms into a nightmare when the lullaby brings forth the ancient demon Lilith.”

Be sure to check out our interview with Leonetti, who takes us inside the film, its making, and much more. And watch Lullaby today, from Vertical Entertainment. 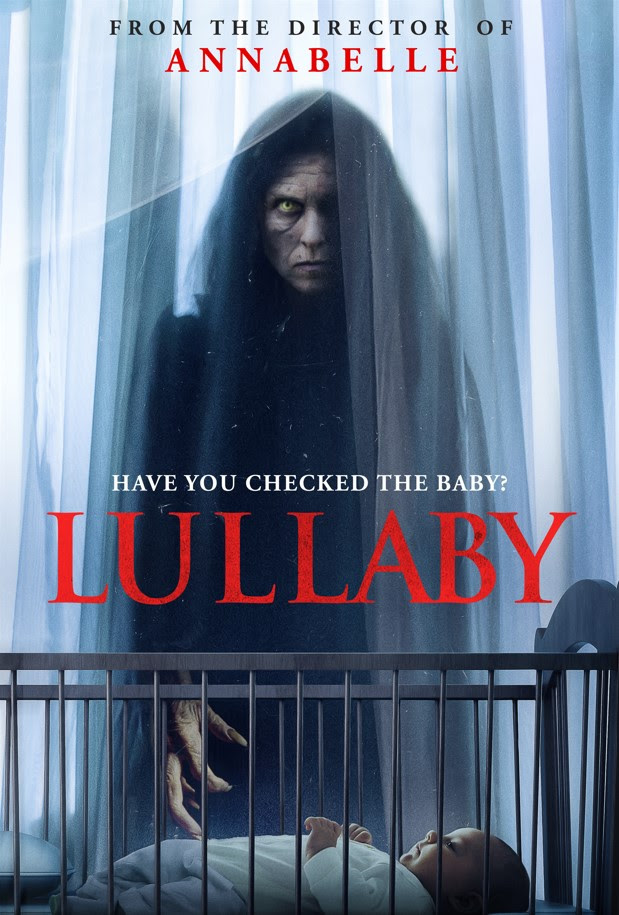