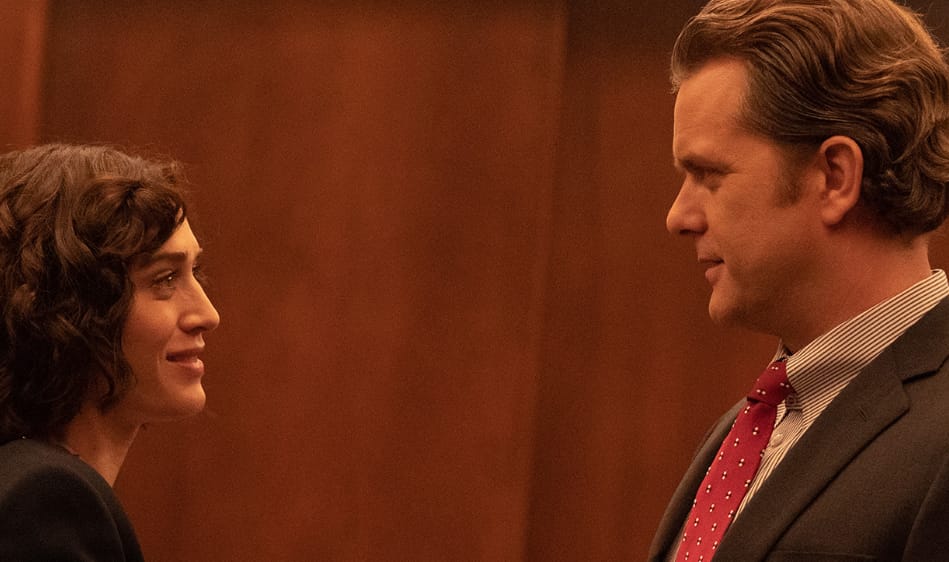 In the 1987 film, “A married man’s one-night stand comes back to haunt him when that lover begins to stalk him and his family.”

“Alex is the villain of the story, and Dan is the hero, and there is no gray area,” Caplan told the site. “Now, audiences have changed so much, we are no longer primed to believe in this villainous woman story. She’s clearly mentally ill, and that’s not something that is really touched upon at all in the movie.”

Amanda Peet (Identity) and Dee Wallace (Cujo, The Lords of Salem) will also star along with Gary Perez (“13 Reasons Why”), Taigo Roberts (“S.W.A.T”), and more.

“Dirty John” duo Alexandra Cunningham and Kevin Hynes serve as the series’ writers, with Cunningham also serving as the showrunner. The movie’s producers, Stanley Jaffe and Sherry Lansing are on board to executive produce. 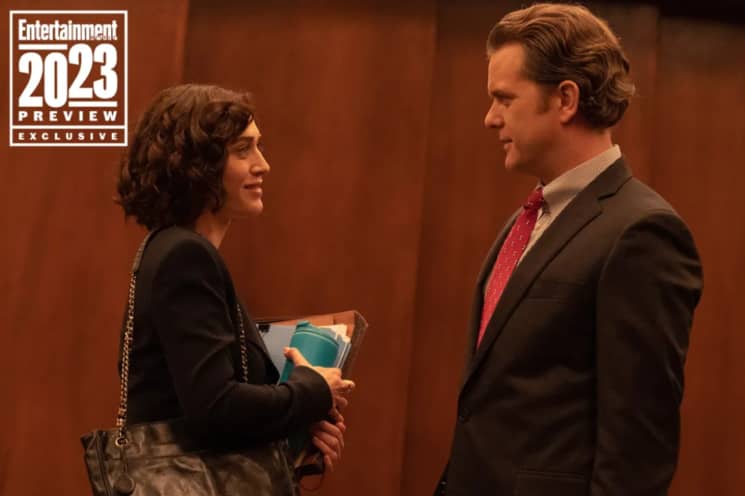