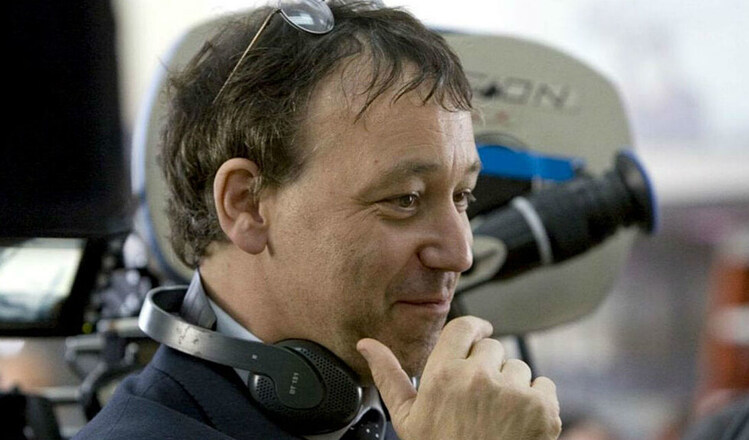 Don’t Move follows a seasoned killer who injects a grieving woman with a paralytic agent. She must run, fight and hide before her body completely shuts down.

“It’s amazingly exciting for us to reunite with the genre master Sam Raimi, and Zainab Azizi, who yet again have found two extremely talented young filmmakers in Adam and Brian to bring Don’t Move to life. We are honored to be part of such a fantastic project,” said Hammerstone Studios’ Alex Lebovici.

“Alex and the team at Hammerstone as well as our friends at Capstone are the ideal production partners as we bring this compelling and twisted tale to light. I am delighted to collaborate again with our co-directors Adam and Brian on this incredibly frightening and tense story full of so many twists and turns – it will deliver a fantastic horror punch to the audience!” added Sam Raimi.

← Prev: 'There's Something Wrong With The Children' In This Movie's New Trailer Next: Filmmaker Anubys Lopez Talks About His New Horror 'Those Who Call' →