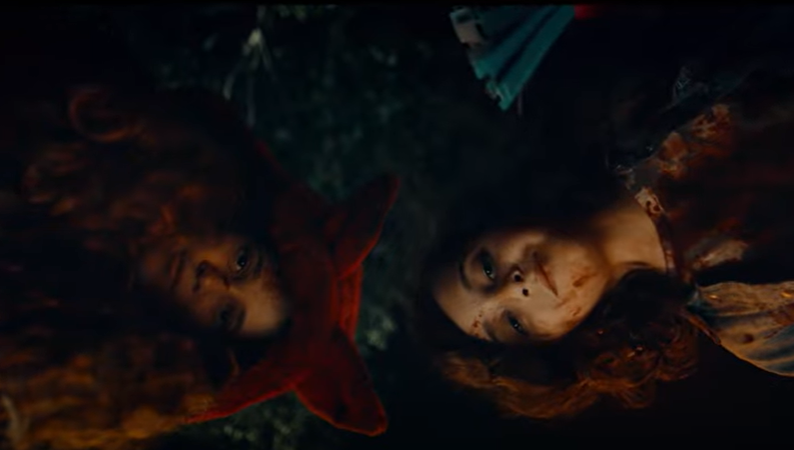 Is there anything more disturbing than children in horror movies? Today, the first trailer for There’s Something Wrong with the Children has arrived, and it looks creepy AF!

In the film, “When Margaret (Wainwright) and Ben (Gilford) take a weekend trip with longtime friends Ellie (Crew) and Thomas (Santos) and their two young children (Guiza and Mattle), Ben begins to suspect something supernatural is occurring when the kids behave strangely after disappearing into the woods overnight.”

Written by T.J. Cimfel and Dave White, the film is executive produced by Josh Reinhold, Jeremy Gold, Chris McCumber, and Jason Blum. And features music by The Gifted.

There’s Something Wrong with the Children premieres on Digital and On Demand on January 17, 2023, from Blumhouse and MGM. 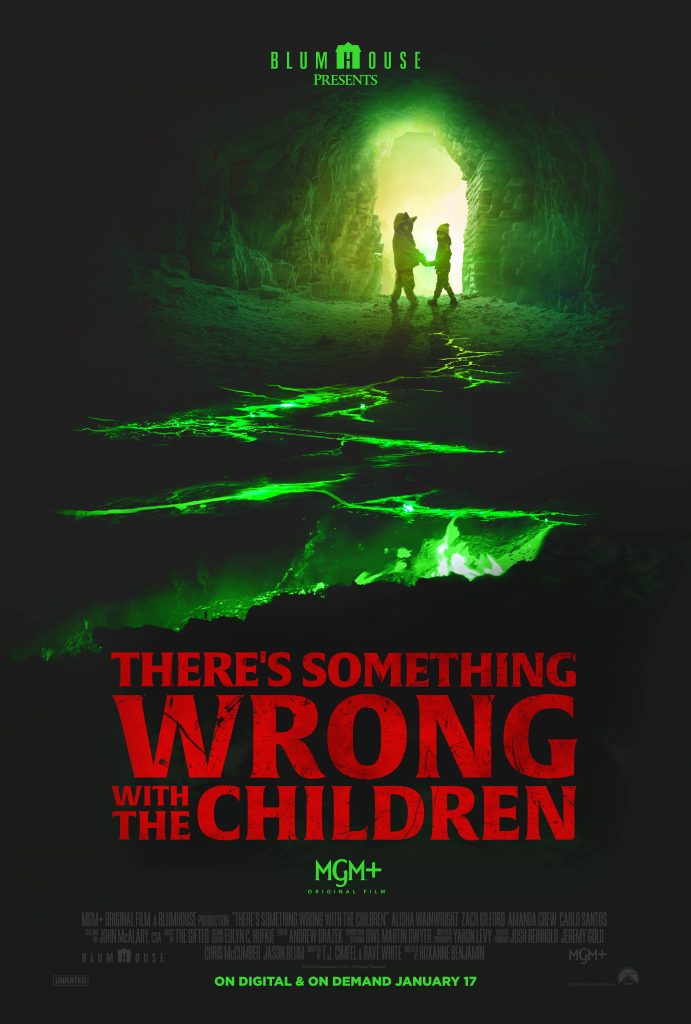