Ashley Benson Finds Herself Hunted In ‘Alone At Night’ (Trailer) 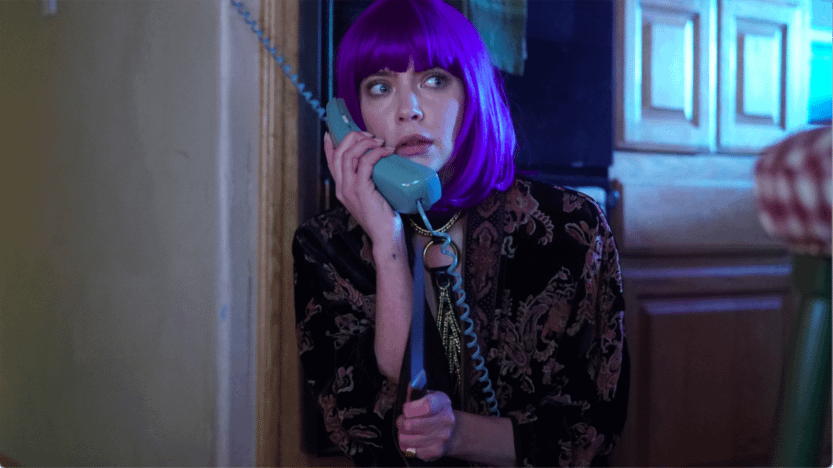 This January, when the lights go out in a remote cabin, a cam girl finds herself hunted in director Jimmy Giannopoulos‘ horror Alone at Night, starring Ashley Benson (“Pretty Little Liars”)

“Vicky (Ashley Benson) is a young woman looking for an escape after going through a difficult breakup. After retreating to a friend’s remote cabin in the woods to clear her head, she continues modeling sexy lingerie for her devoted followers on 18 & Over, an adults-only, live-streaming website. But when the power keeps going out, Vicky discovers something terrifying awaiting her in the dark — a masked killer wielding a crowbar who’s hellbent on bringing her night to a grisly end.” 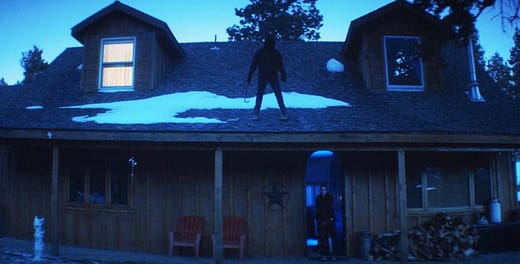 Alone at Night opens in theaters and lands On Demand on January 20, 2023, from Vertical Entertainment.

← Prev: A Mother Goes To Terrifying Lengths To Save Her Son In The New Trailer For 'Blood' Next: HorrorFuel.Com's "Top 10 Horror Films Of 2022" →