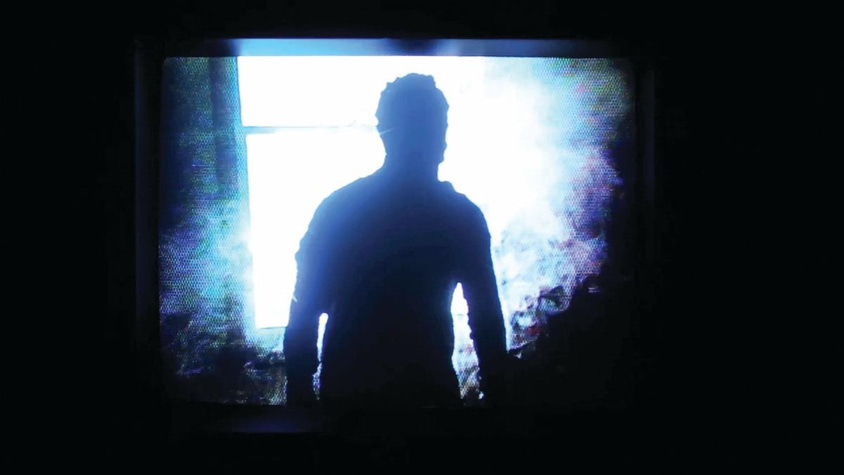 We are incorporating actual found footage in the form of childhood home movies, Landlocked features a cast of real-life family members playing fictionalized versions of themselves. The result is a unique combination of documentary and narrative filmmaking, which critics have adored on the festival circuit.

In the film, “Summoned to his soon-to-be demolished childhood home, Mason discovers an old VHS camera that can see into the past, driving him to record as many memories as possible before the doomed house is destroyed. Utilizing the director’s own home movies, filming in the actual locations where he spent his youth, and casting real-life family members to play fictionalized versions of themselves, LandLocked combines narrative and documentary with horror and sci-fi to create a movie unlike any other…”

Landlocked is to be released on January 6, 2023, from Dark Sky Films. 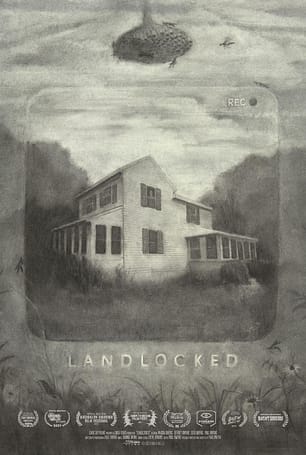 ← Prev: Julian Sands Stars In The Haunting Film 'The Ghosts Of Monday' (Trailer) Next: 'Insidious 5: Fear The Dark' Scores A Summer Release Date →